Even though Switzerland may seem a small country compared to other European countries, it is a country full of surprises, with delicious cheese fondues, scenic train journeys, breathtaking landscapes, tasty chocolates, clean and astonishing lakes, and much more. The country is famous for its multiculturalism and its safety. It is a country where you can easily disconnect from the chaotic world. In a nutshell, in Switzerland, you can find everything you need to spend a relaxing and adventurous holiday.

If you’re interested in traveling, you can also check out:

1. In Switzerland, there are 4 national languages

In Switzerland, there are four language regions: French (20.5%), Italians (7%), German (65%), and Romanish (2%). In recent years, the number of Italian, German, and Romansh speakers has been decreasing, whereas French speakers are increasing. At the same time, new non-national languages such as Portuguese and English are also growing in importance. Hence, as a foreigner, you can definitely feel comfortable in Switzerland. They are used to not understanding what someone is saying because most of the time Swiss can’t either understand other Swiss. We can assert that multilingualism plays a key role in Switzerland’s identity.

Switzerland’s lakes are said to be the best lakes to swim in and the country has plenty of them. Lake Geneva is Switzerland’s largest lake (more than 580 km2). Nonetheless, this lake does not entirely belong to Switzerland since more than 40% of it is within France, where it is known as Lac Léman. Instead, Lake Neuchâtel (almost 220 km2) is the largest lake in Switzerland that is entirely within the country. The water in these lakes is so clean and fresh that you usually can drink it. An exception is made for those parts where the water is dirty and you can’t see the bottom of the lakes.

3. Switzerland is one of the largest producers and consumers of chocolate in the world

The country is actually the homeland of the best chocolate in the world. It is not surprising that Switzerland is known worldwide for its high-quality chocolate brands such as Lindt, Cailler, Toblerone, Nestle, and many others. The country is the largest exporter of chocolate in the world and every year it produces approximately 190,000 tons of chocolate (40% of the world’s global chocolate production), with an income of approximately 1.8 billion euros. This chocolate is mainly exported to the UK, Canada, Italy, France, and Germany. But have you ever wondered how much chocolate Swiss eat? Each person in the country eats almost 10,5 kg of chocolate every year. In Switzerland, you can also find a chocolate train that runs between the Cailler-Nestlé chocolate factory at Broc and Montreux.

4. ‘Switzerland’ is named in many different ways

Not surprisingly Switzerland in English means “Land of the Switzer”, which used to be an old name Swiss people used to refer to themselves. In addition, since in the country there are 4 official languages, there are other official ways that its inhabitants use to refer to the country. La Suisse is the French name and Die Schweiz is the German’s. You may also find the name Confoederatio Helvetica, which comes from Latin. This last name’s abbreviation is .ch and it is used in Switzerland’s internet code domain.

5. In Switzerland animals have rights

Switzerland is an animal-friendly country, with some of the strictest animal ownership laws in Europe to protect the rights of furry friends. Some rules include for example that dogs are not only allowed to enter restaurants but they can also eat inside of them or for example, requires pet owners to complete a course on how to look after their animals. A very important rule concerns animals such as guinea pigs, mice, and fishes. According to this law, it is illegal to have only one of these animals since keeping them alone is considered animal abuse; hence, you should always have a pair of them to make each other company. For this reason, pet-renting services exist, so that if one of your animals dies you have another one to keep it company.

6. Military service for over 18 boys is still compulsory

Surprisingly, Switzerland is one of the few countries in western Europe that still has compulsory military service for males over 18. Until they turn 44 years old they will regularly attend “refresher courses”. For what concerns female citizens, they are free to decide if they want to be recruited.

7. Switzerland has not a Capital City

It might sound crazy, but the truth is that in Switzerland there is not an official capital city. Most people believe that Bern is Switzerland’s capital city, but it is not. Even though the federal government is located in Bern, the city does not have federal status. Zuch is similarly popular, but still, it is not the capital. And Geneva? I am sorry to tell you that not even Geneva is the capital city. All those cities are so important, for one reason or another, but none of them has the authority to claim itself the capital.

8. It is one of the few countries where assisted suicide is legal

According to Swiss law, a person with a sound mind and who has been expressing for a long time the desire to end his life can request the so-called AVD – assisted voluntary death. This law is also helping people from all over the world who have a terminal illness or are struggling with pain to stop suffering. This law gave rise to a new phenomenon in the country called ‘suicide tourist influx’. According to official figures, back in 2015, almost 1 thousand people (55% of women and 45% of men) used this service compared to 190 people in 2003. Even though it is a rising trend, assisted suicides represent only a little part of all deaths in the country.

9. You can’t give your child any name you want

According to Swiss law, it is prohibited to give a child a name that might damage his future interest. This law entered into force when the government banned Christina Lauterbung – a Swiss musician – from calling her newborn ‘Lexicon’, which is the name of an object In Switzerland, a parent cannot give his child a name that refers to places and brands as well as biblical names such as Juda or Cain, which represent distasteful characters.

Even though Switzerland is one of the most industrialized nations with a higher rate of gun ownership, the country stands out for its significantly low crime rate. Compared to the United States, Switzerland has less than half the deaths of the U.S.

Moreover, you may probably wonder why they possess this great amount of guns. Well, it is because in the country military service is still compulsory. When they stop serving, they are all supposed to keep their rifles and guns at home, with no ammunition.

The Swiss love to drink! According to new data collected recently, they consume more than 35 liters of wine, 56 liters of beer, and 8.5 liters of pure alcohol in a year. This data actually shows that the total consumption has decreased compared to previous years.

As a consequence, every year in Switzerland there are approximately 1,550 alcohol-related deaths. Some of them result from an accident and others from the long-term effects of alcohol in the human body. According to Swiss Addiction Monitoring, more than 240 thousand people in the country are alcoholics, meaning  3% of the population.

12. Switzerland is one of the best countries where you can be safe during a nuclear war

Yes, Switzerland is well prepared, with enough bomb shelter to host all Swiss inhabitants. The government even requires that everyone has access to one of these armored shelters from their flat or a flat close by. The Swiss military force even provides fully equipped artillery bunkers, even though they are kept hidden and disguised as beautiful homes in the middle of the countryside.

As reported by the World Health Organization, Switzerland is the country with the lower obesity rate in Europe, with 17.5% of its inhabitants being obese. Instead, if you check on the American obesity rate you can see it is almost double (34%). This is a very cool fact about Switzerland that gives us one more reason to believe it is a good and healthy country to live in.

14. The world’s longest tunnel is the Switzerland’s Gotthard Base Tunnel

Switzerland’s Gotthard Base Tunnel is the world’s railway and traffic tunnel. It measures 57,9km in length. The main purpose of this tunnel is to boost local transportation capacity over the Alpine barrier. It took 17 years to be built.

15. Swiss meat is one of the most expensive worldwide

Compared to the average European price, Swiss meat is 120% more expensive. The cost of 0,5 kg of their meat is about CHF14 ($15), meaning that a 250g Kentucky rump steak in a restaurant near Zurich can cost you CHF38 ($40). If you are wondering why the meat tariffs are so expensive in this country, the answer is that food and drink costs are designed to safeguard local farmers that usually own smaller farms than competitors from other countries.

If you are planning to visit Switzerland, you should know that depending on the country you are traveling to, even if just for tourism, you might need to apply for a Swiss visa. First of all, make sure you are aware of the official biometric requirements your visa photo has to meet. Even though it may be quite confusing at first, we strongly advise you to use this Swiss Visa Photo Tool to be sure that everything in your visa application submission goes smoothly. The Artificial Intelligence this tool uses will transform your normal photo into a professional Swiss Visa Photo in a few seconds! 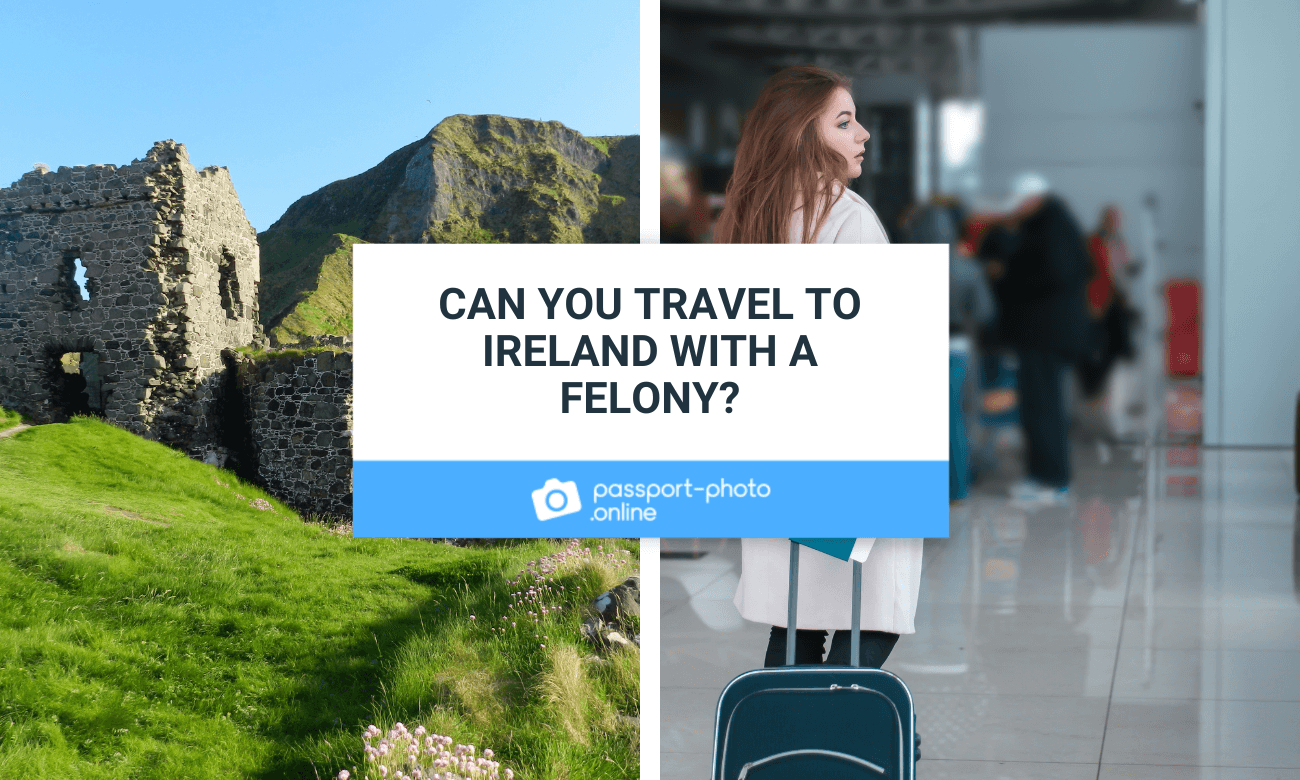 Published on 22 days ago 4 min read 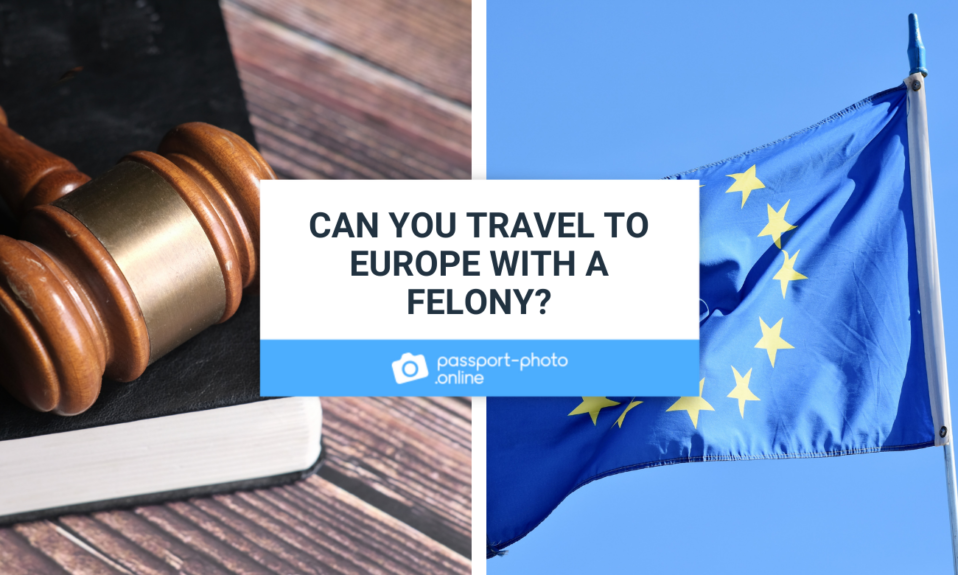 Can You Travel to Europe with a Felony – How-To Guide

Published on 23 days ago 3 min read 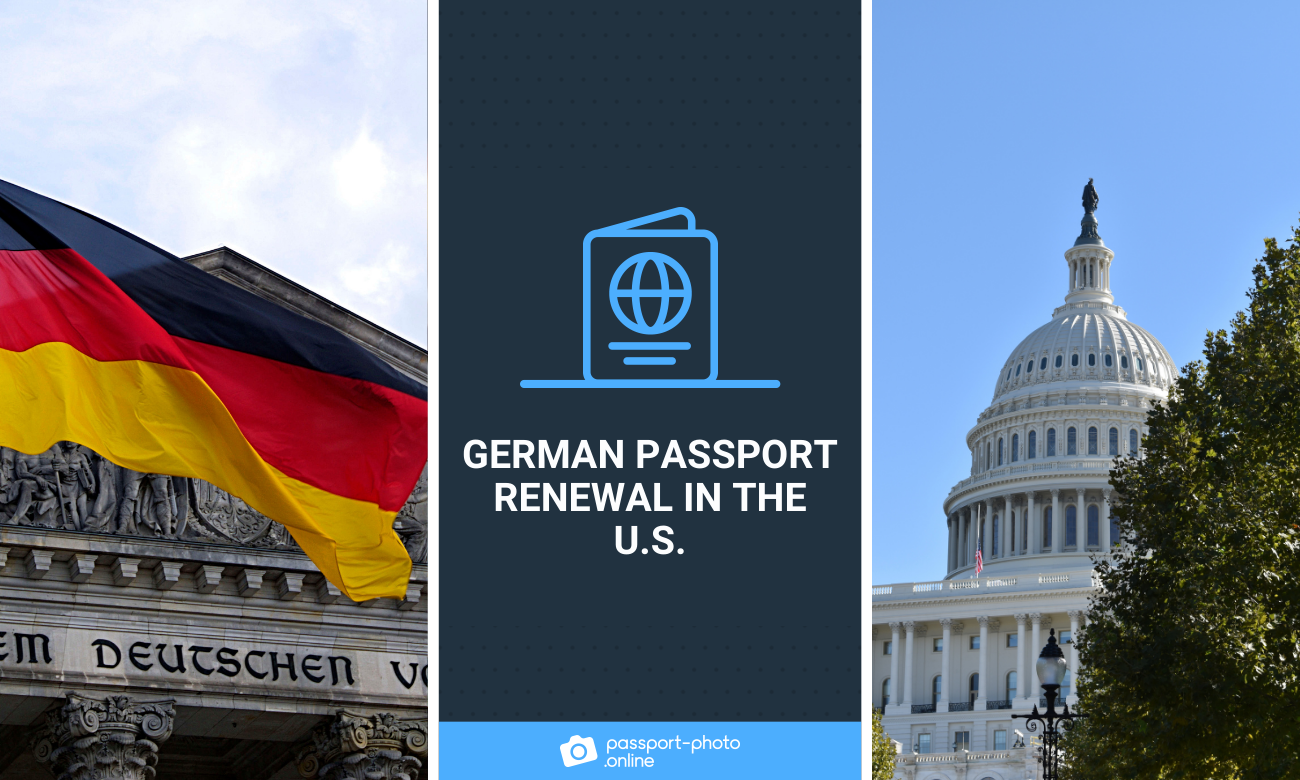 German Passport Renewal in the U.S.- How Does It Work?

Published on 23 days ago 4 min read 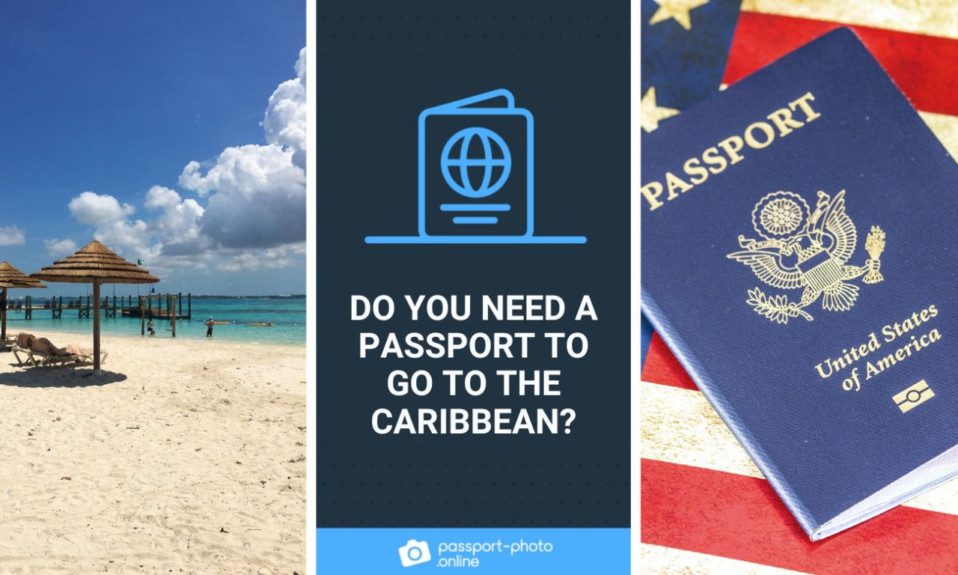 Published on 17 hours ago 5 min read 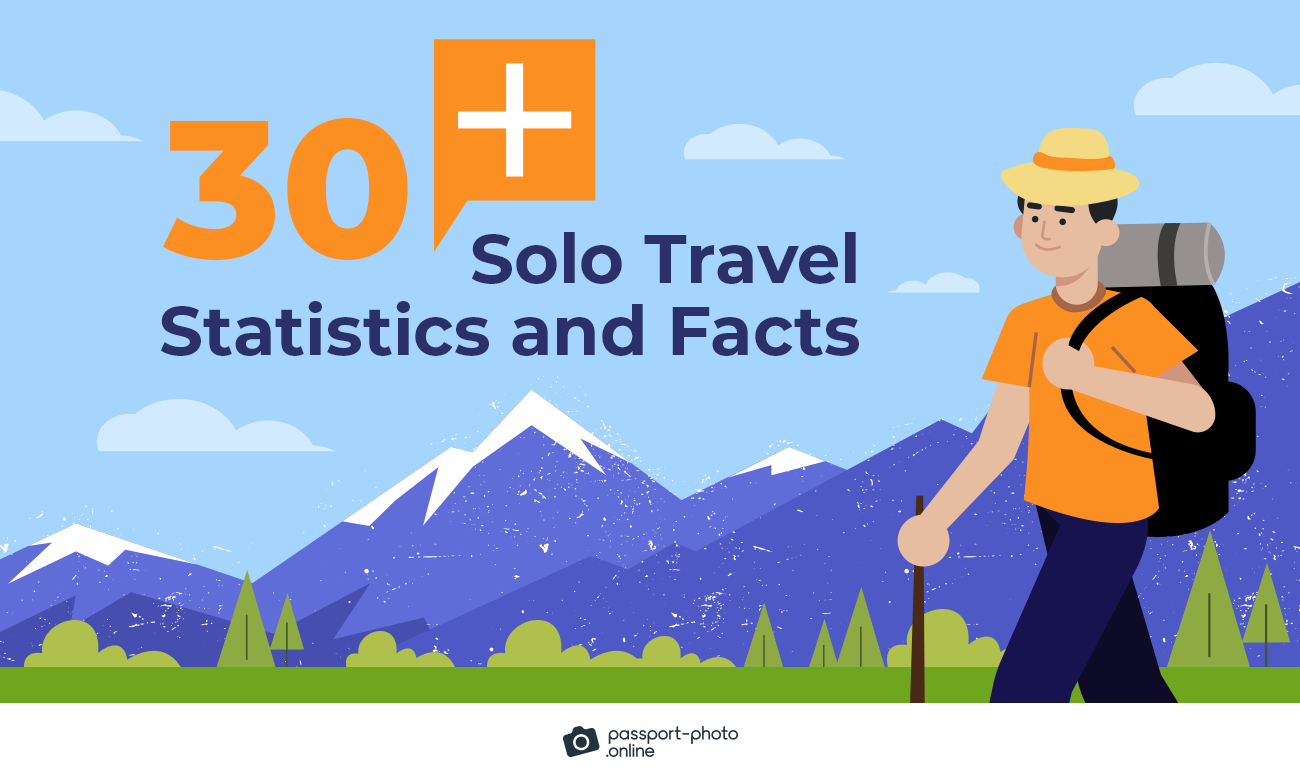 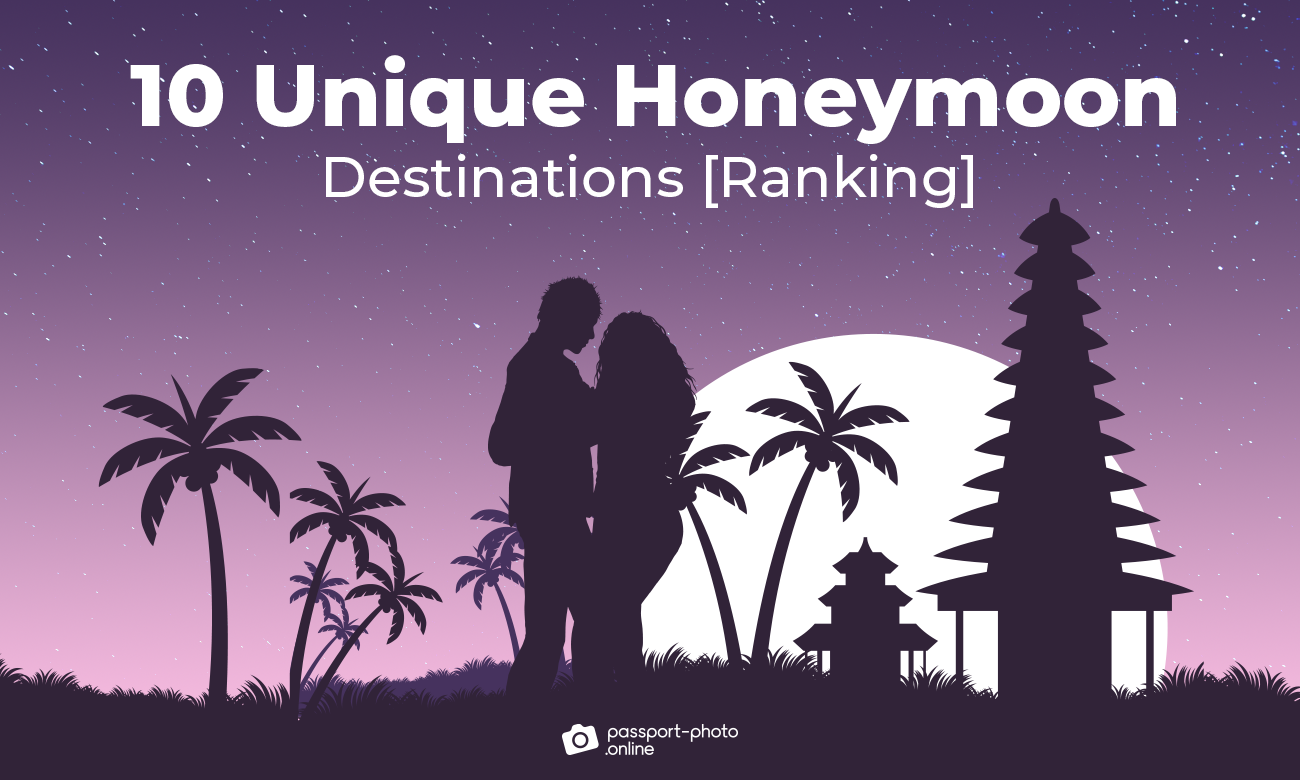 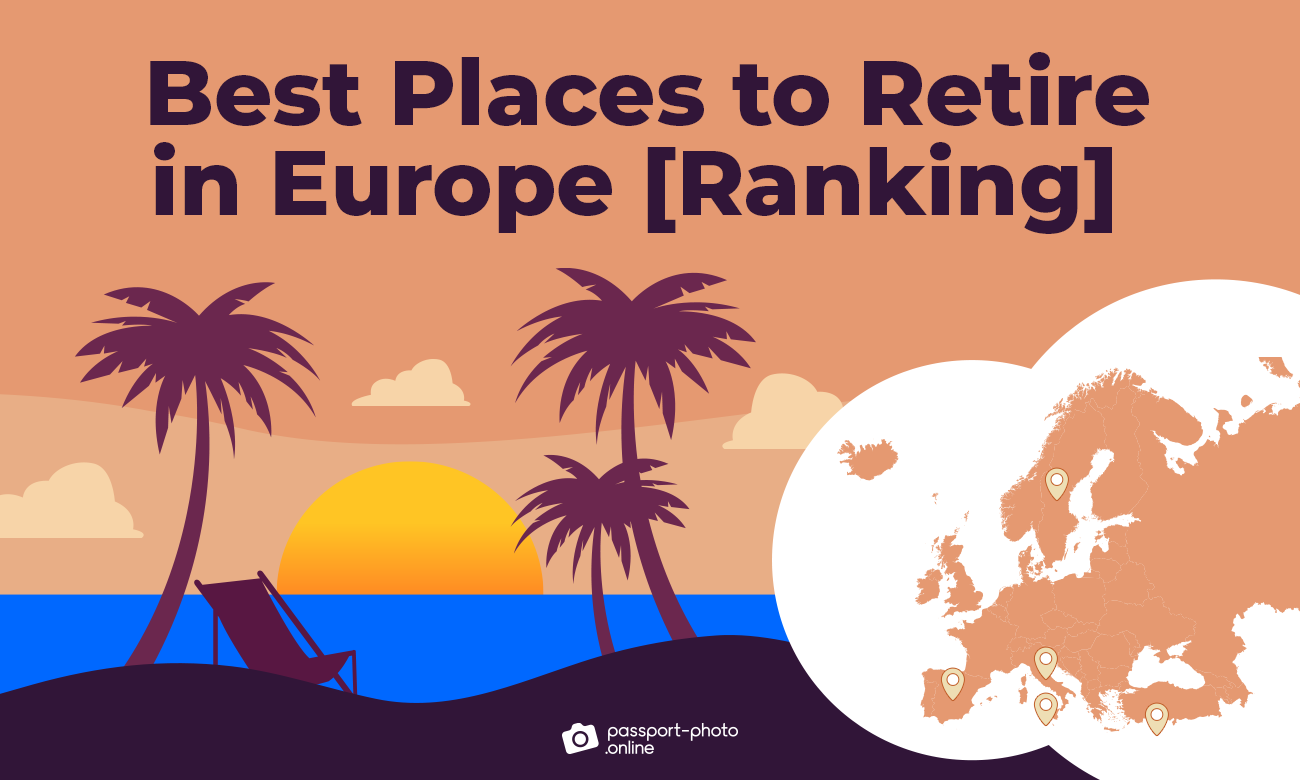 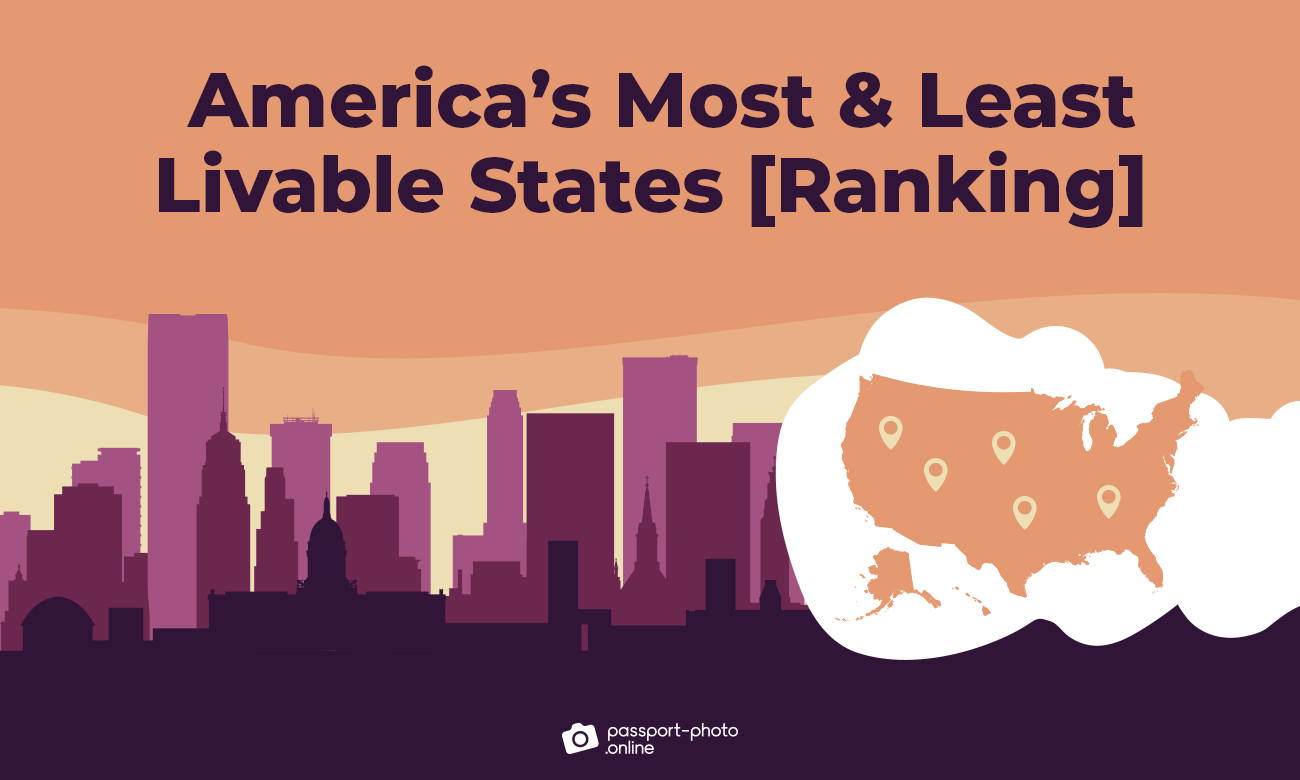 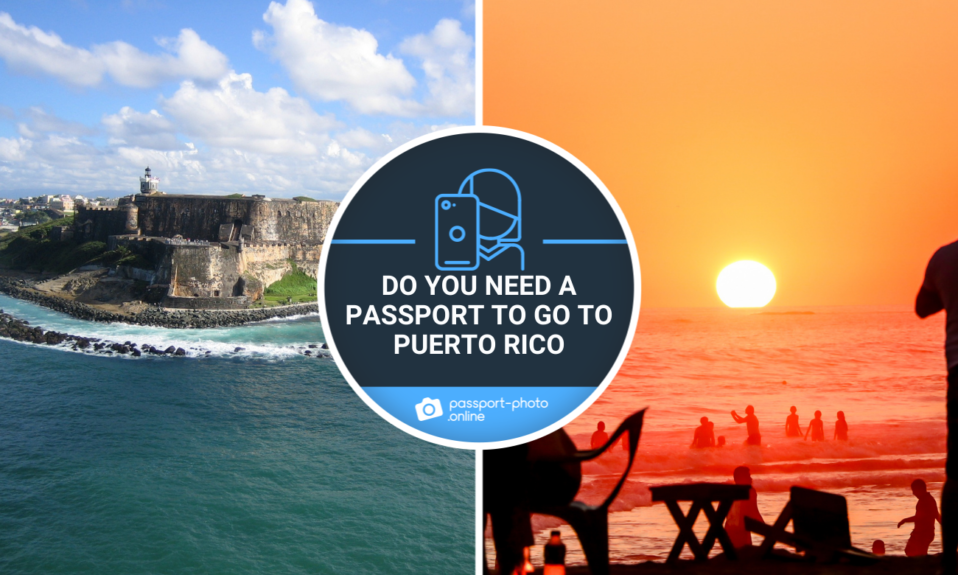 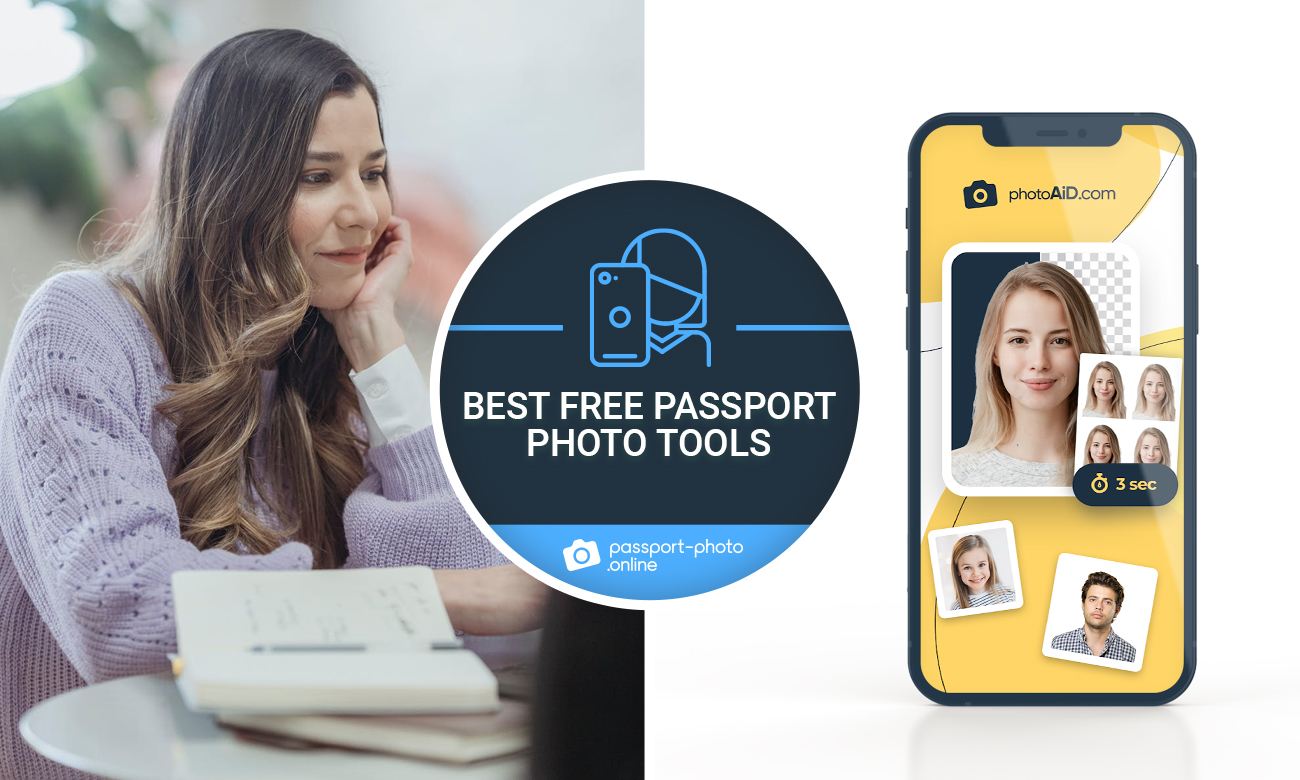 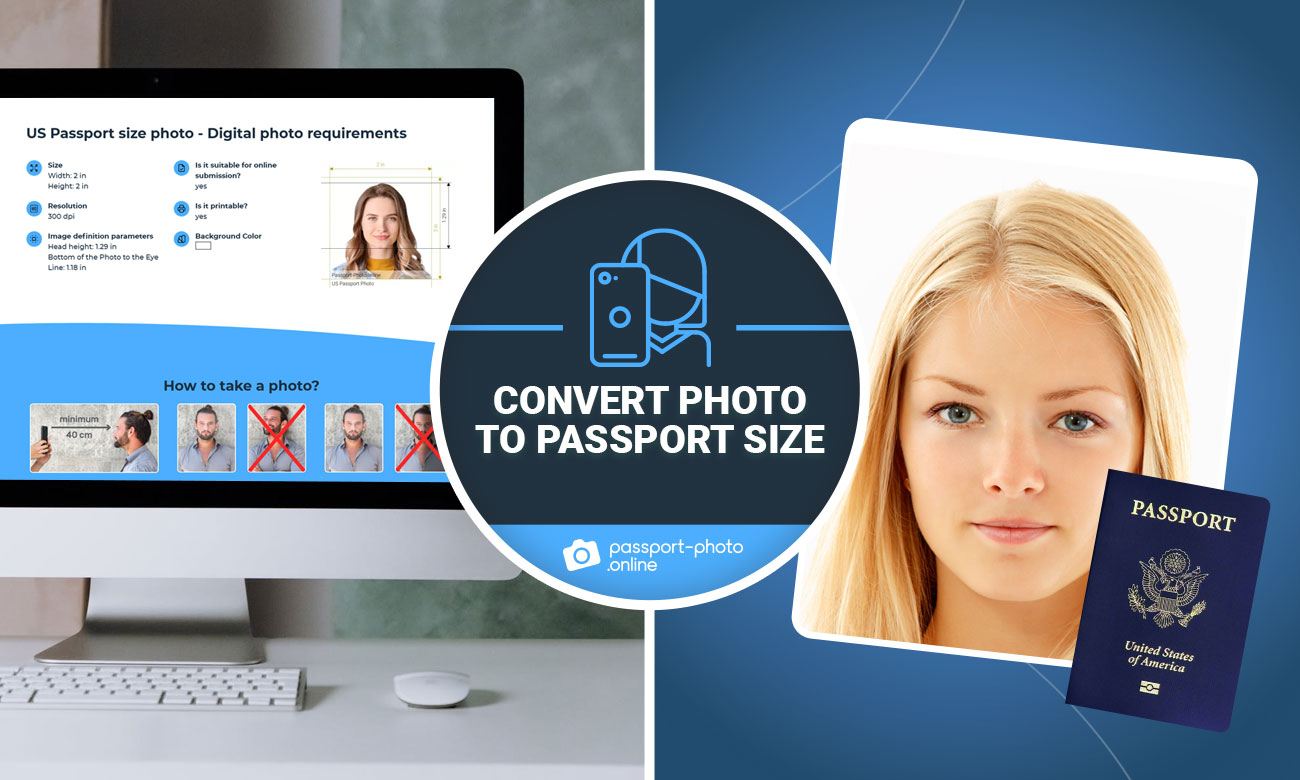