Are you absolutely sure that you have everything worked out before traveling internationally? Be careful because you might not be allowed into a foreign country anyway. This is a scenario many people fear. And it doesn’t have to be a suspicious object in your suitcase. The reason for stopping at the airport or border crossing point may be insufficient validity of the passport. Yes! Many countries in the world, before entering their territory, check that your passport is valid for at least 6 months. This is called the passport 6 months validity rule and is something you must check before traveling to a foreign country. In our article, you will learn what exactly is the title rule and you will learn about the countries that have this requirement.

Do you want to learn more about passports? Check these out:

Passport 6 months validity rule. What is it?

This is the rule according to which a foreigner wishing to enter a given country must have a passport valid for at least 6 months from the last day of his stay. It is a form of immigration security that most countries use. It is about avoiding the chaos that would result from the expiry of passports of foreigners, including business travelers and tourists.

You probably do not even plan to check the validity of your passport, if you have received the document in the last few years. American passports for adults are after all valid as long as 10 years, as are UK passports, for example. However, if the document is almost ten years old, you may have a problem depending on the date you plan to leave the country. Therefore, it is very important to always check the validity of a passport before traveling abroad. It only takes a moment to avoid an unpleasant situation at the airport and go back home. Remember that in this situation the border office may end your trip before it begins.

This means that some countries require your passport to be valid not only for the duration of your stay, but also three to six months after entering or leaving that country. In general, visa-required countries will also require a passport validity period of at least six months to enter the country. Therefore, before traveling, you must check that your passport has enough time before it expires. For U.S. citizens with a U.S. passport, the passport 6 months validity rule applies to travel to these countries:

When exactly does the validity period of the passport start? It depends. Some countries count their expiration period from the date of entry into their country, others from scheduled departure, so be sure to ask. Also, before leaving, check the detailed information on the date of entry or departure to a given country.

Not all countries require the US passport to be valid 6 months from the date you leave the country. Some countries, including many European countries, require the 3-month validity rule. This principle applies to all 26 countries covered by the Schengen Agreement. These countries are Austria, Belgium, Czech Republic, Denmark, Estonia, Finland, France, Germany, Greece, Hungary, Iceland, Italy, Latvia, Liechtenstein, Lithuania, Luxembourg, Malta, Netherlands, Norway, Poland, Portugal, Slovakia, Slovenia, Spain, Sweden and Switzerland.

This rule of 3-month validity of the passport also applies to countries such as Canada and Mexico. Remember that you can usually check it online by visiting the website of the embassy or consulate of the country you are going to.Some countries are even more flexible regarding the validity of the passport. For example, when going to New Zealand, your US passport only needs to be valid for 1 month from the date of departure. In Australia, on the other hand, your passport must only be valid for the duration of your stay. A similar situation is in the UK where travelers with US passports do not need any additional period of validity of passport. The passport 6 months validity rule also does not apply in Japan, where the passport may only be valid for the period of stay.

U.S. The Department of State issues several types of passports. The most common are passports for travel issued to adults (here understood as persons over 16 years of age) and to minors (15 years of age and under). The US passport validity is 10 years for adult passports and 5 years for passports for minor citizens.

Also, remember that the process of renewing a passport takes 6-8 weeks, so keep that in mind when planning the date of your trip and the period of stay in a foreign country. You can also apply for an expedited renewal of your US passport. You have to pay an additional fee of $60, but the passport renewal process only takes about two weeks. 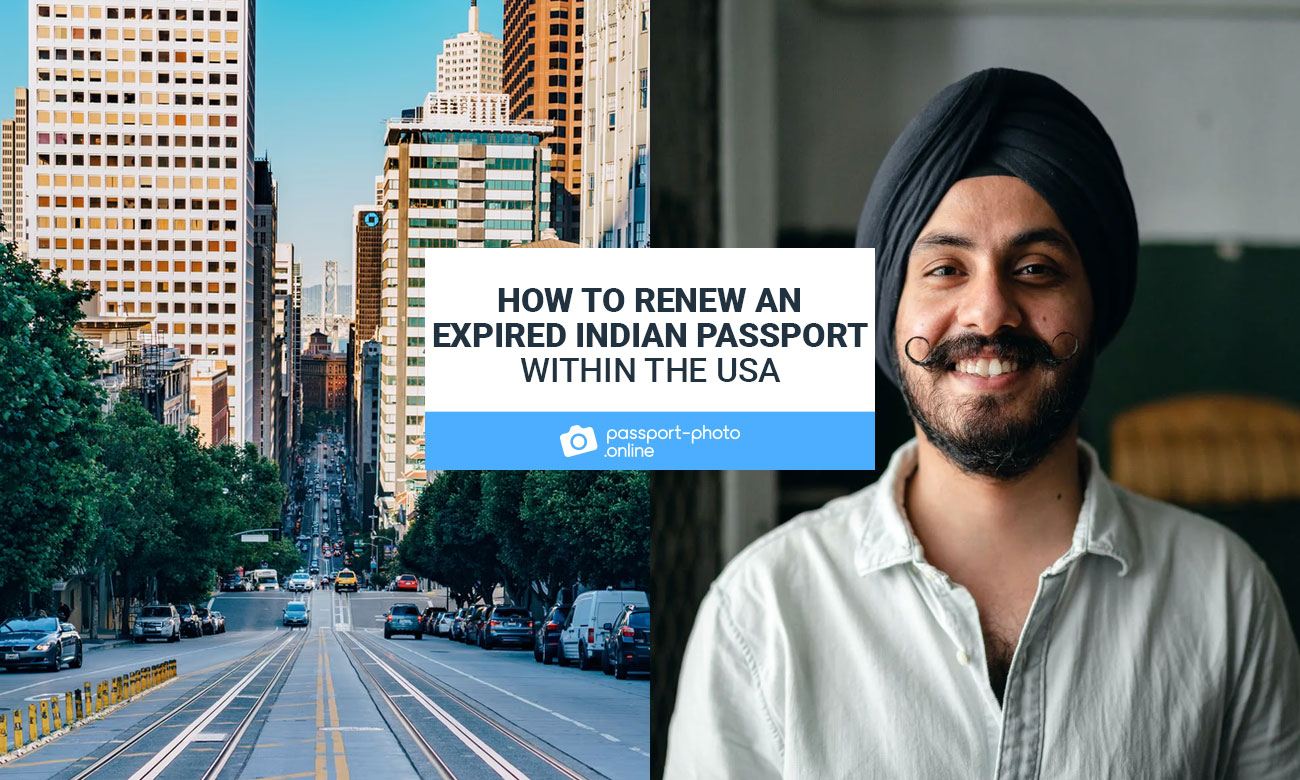 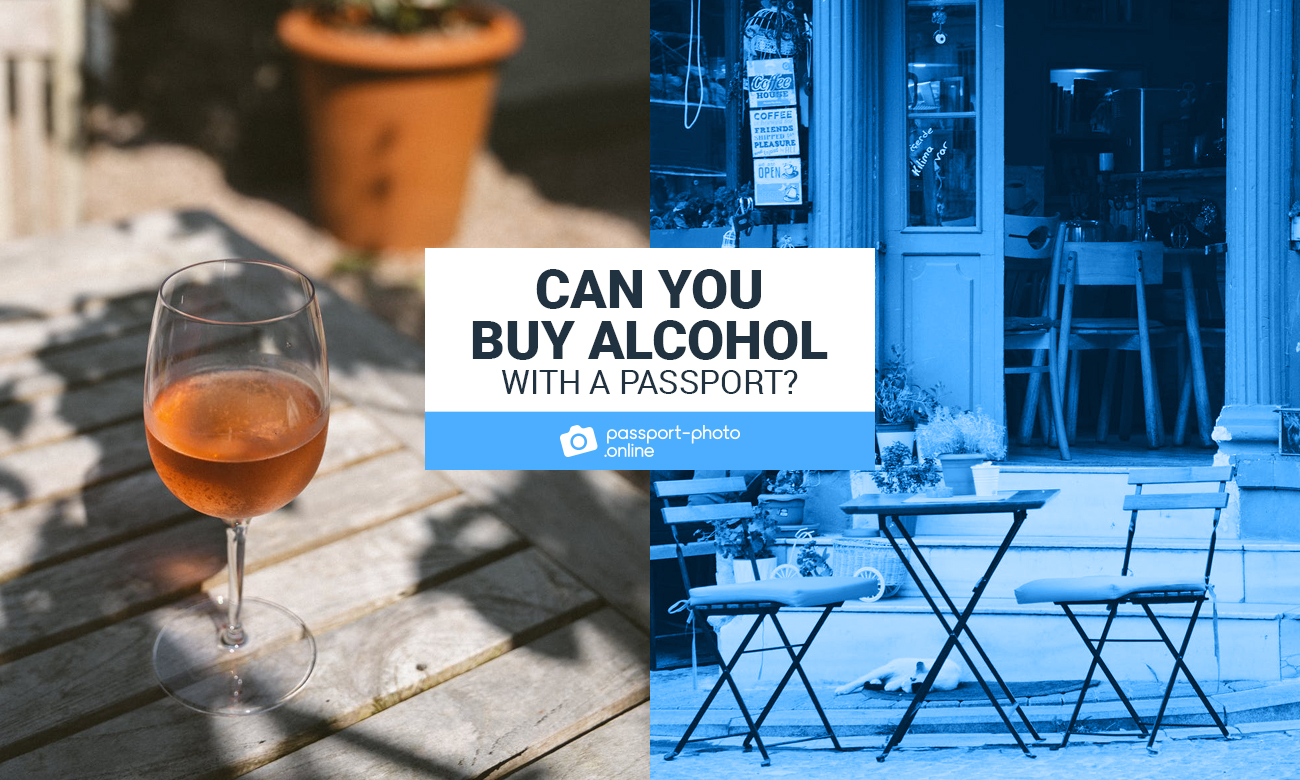 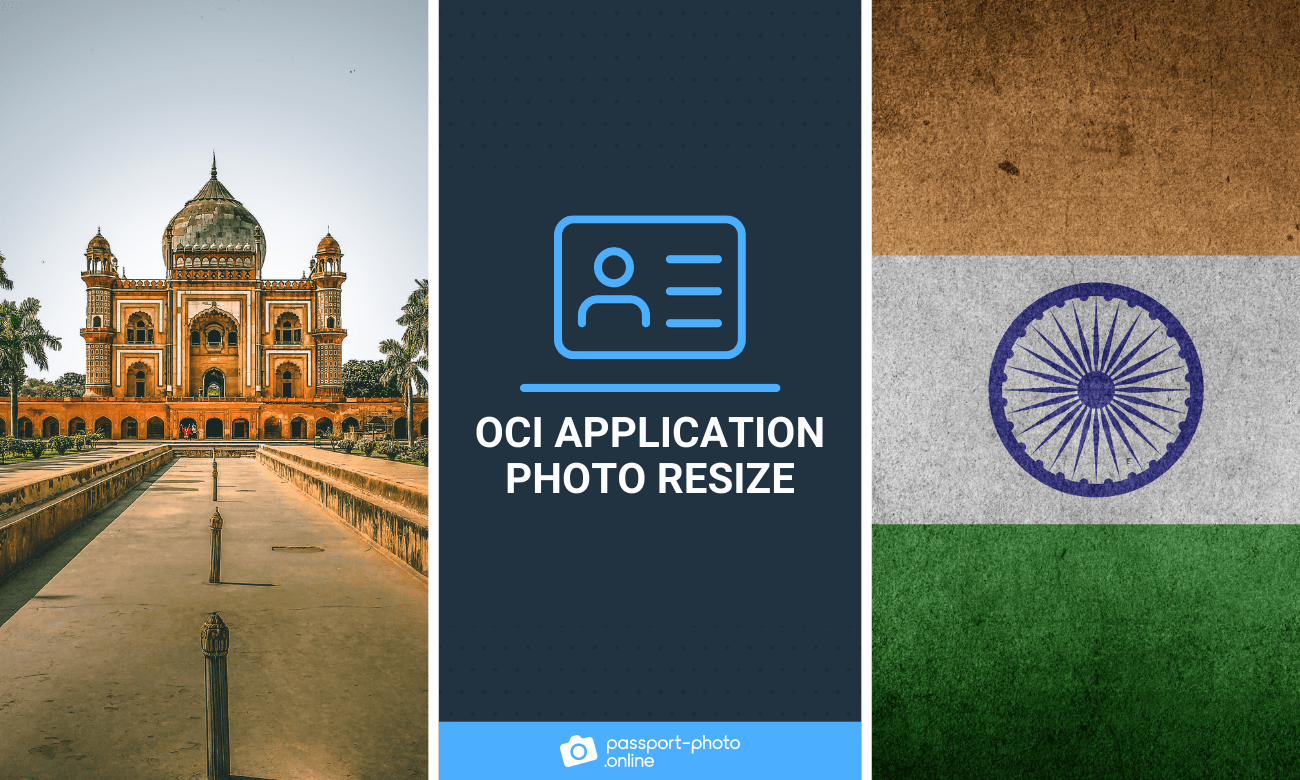 Published on 26 days ago 5 min read 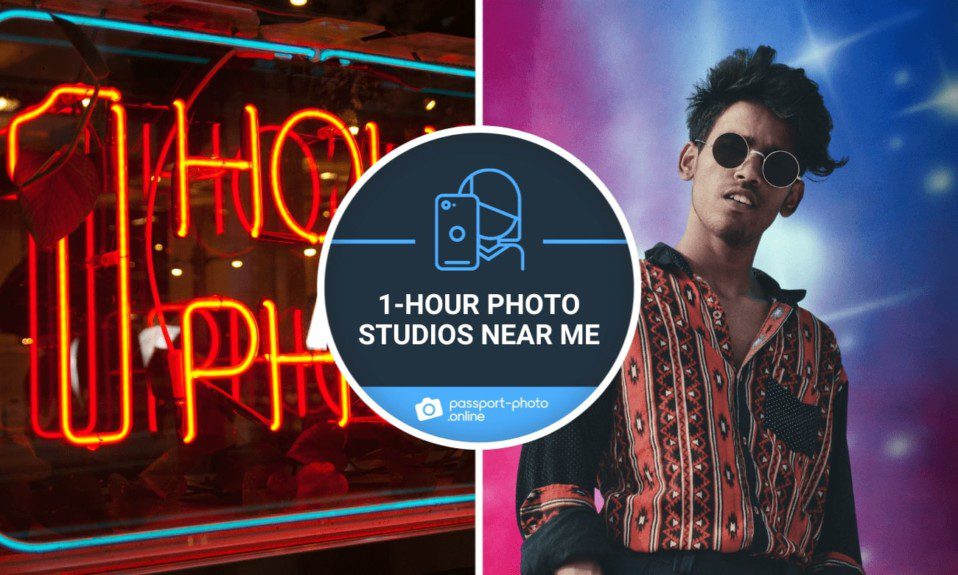 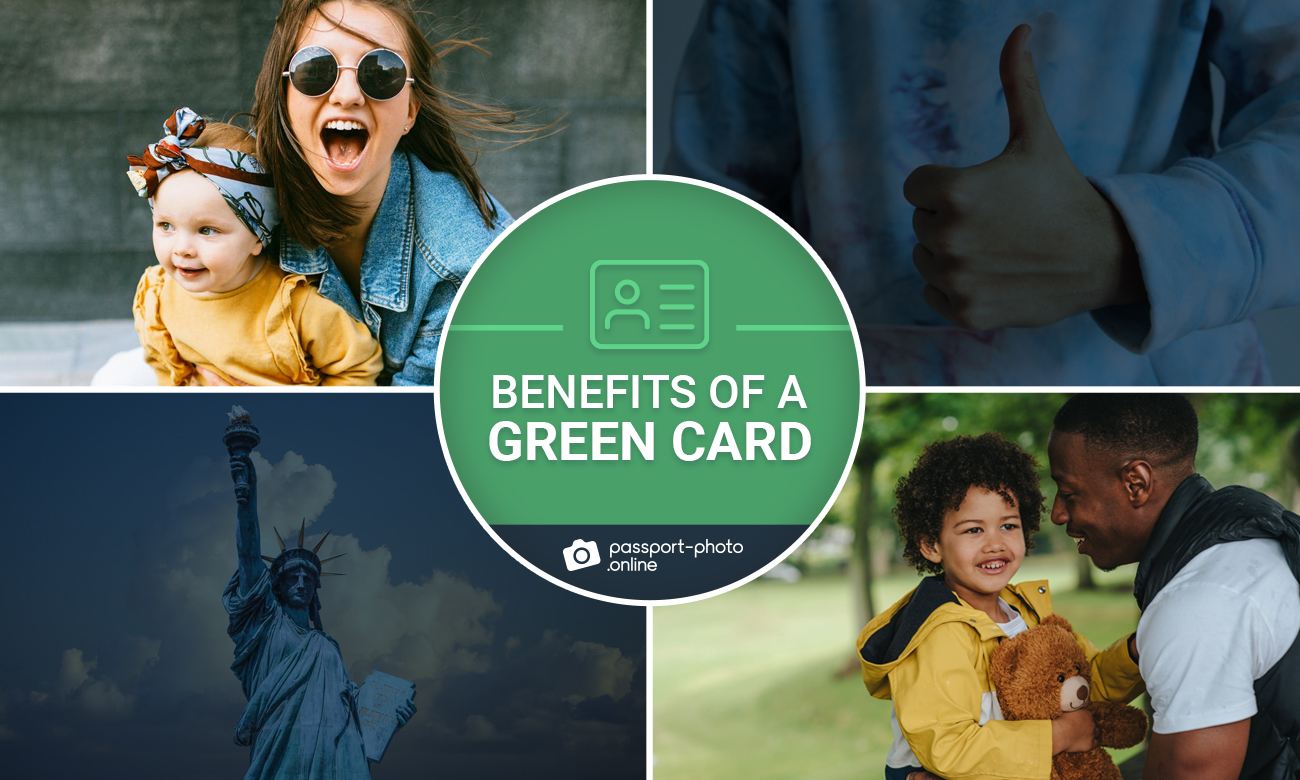 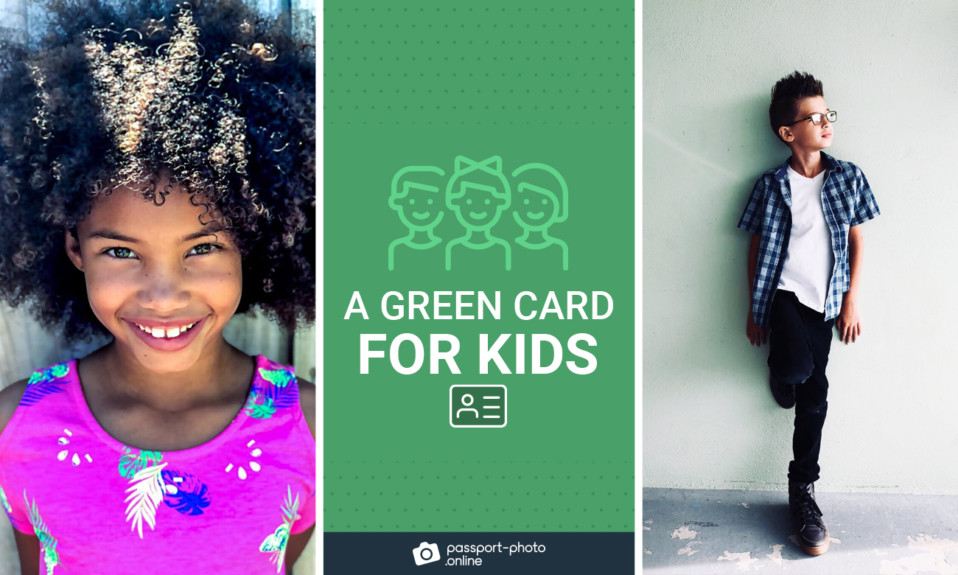 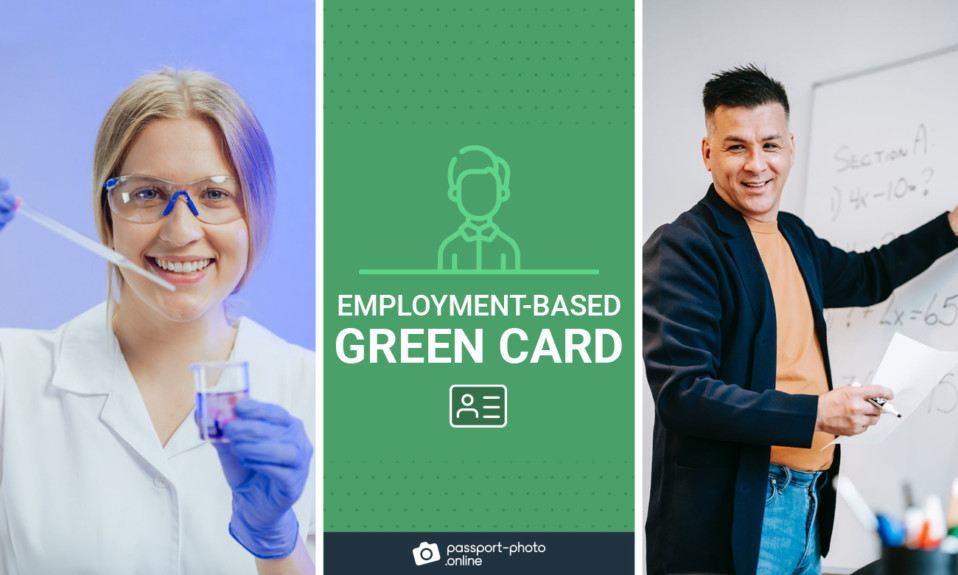 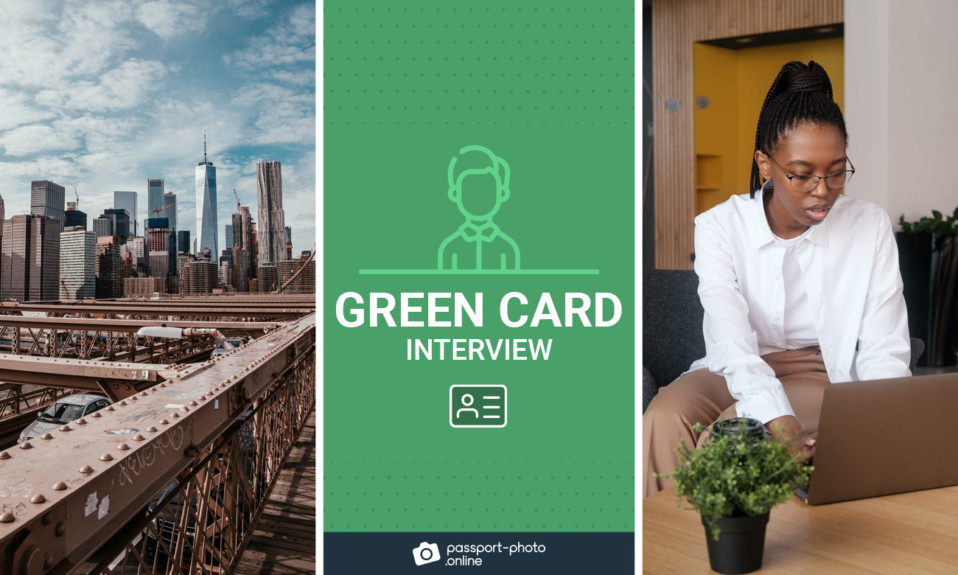 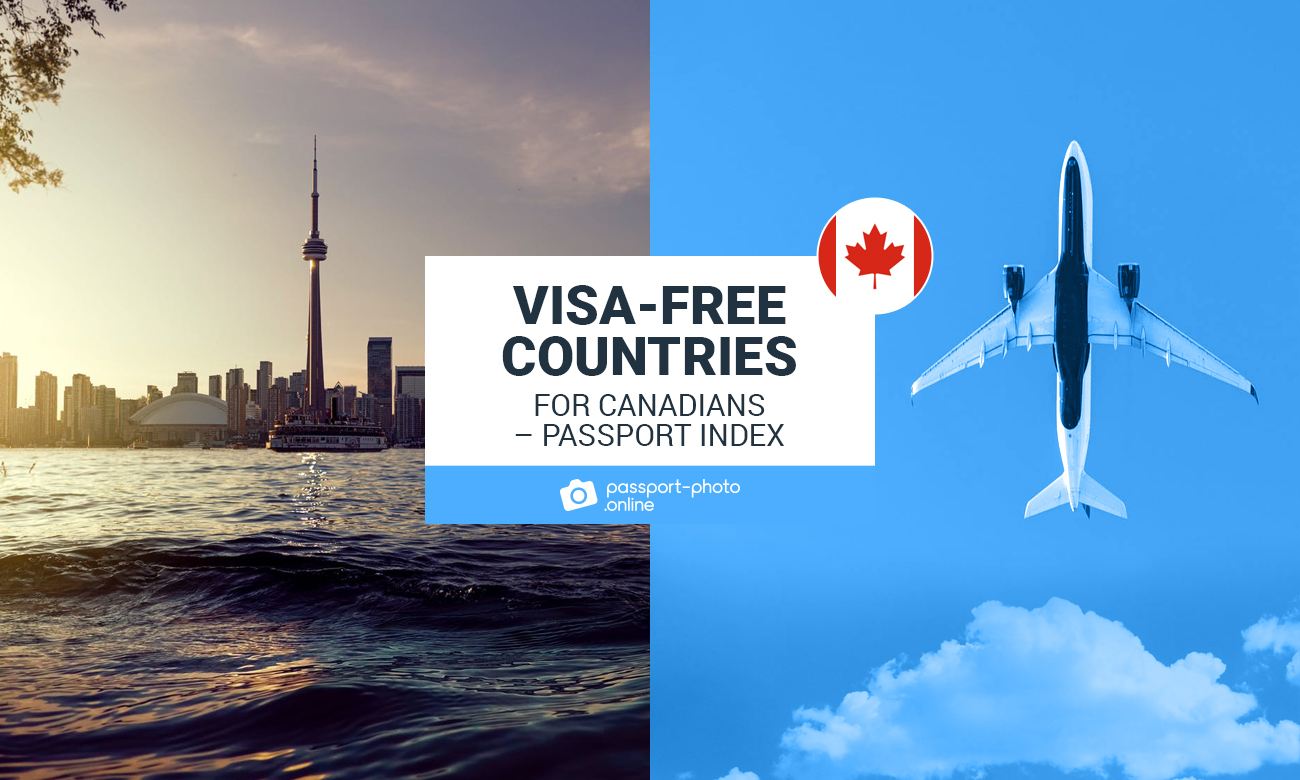 Visa Free Countries for Canadians in 2022 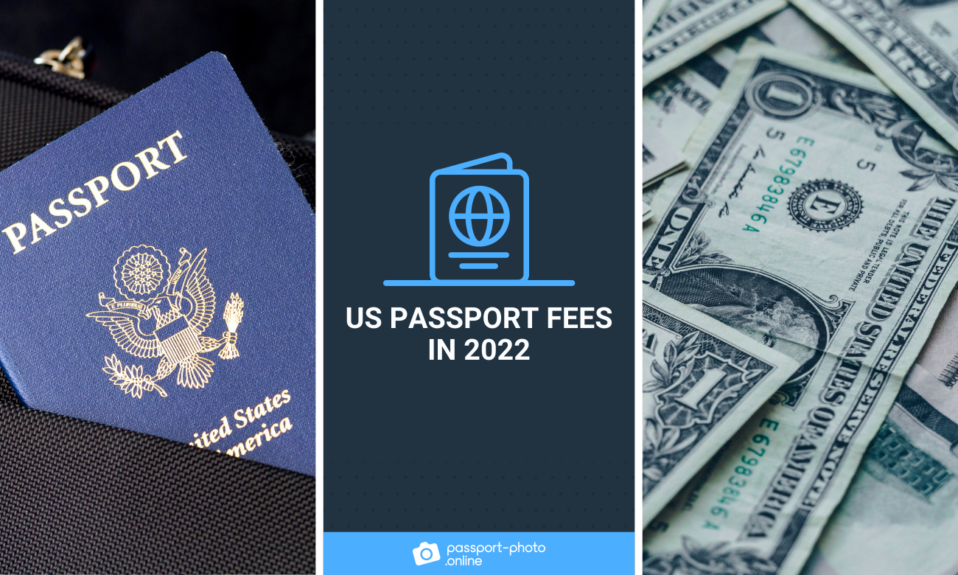 U.S. Passport Fees – How Much Are They? 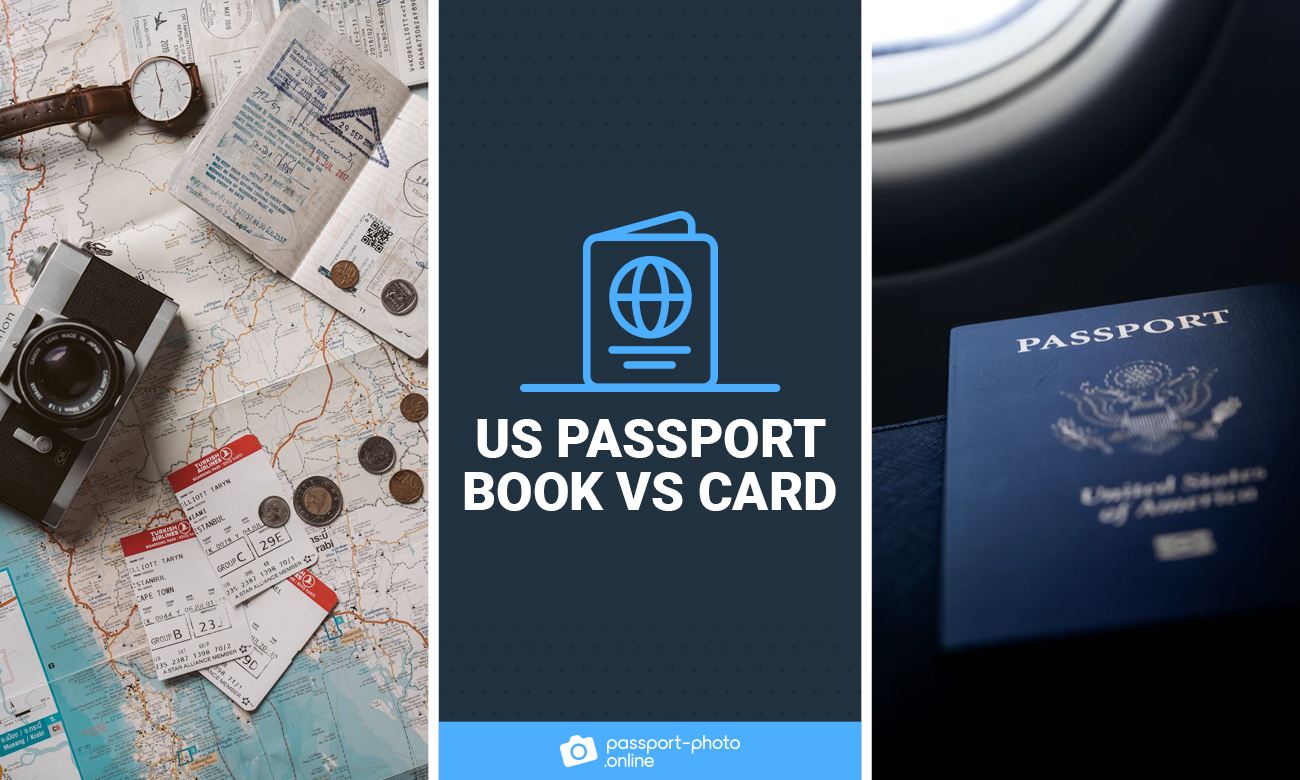