Starting in 2023, the travel policy regarding Venice in Italy will change. From the beginning of January, travelers hoping to spend a day in the city will be expected to pay a tourism fee as well as book their journey in advance.

The cost of the ticket will depend on the time of the visit, and it will range from $3.25 to $10.85. Travelers will be expected to show a valid ticket to enter the city – otherwise, they will be asked to turn back. The tickets will not be obligatory until the end of the year, however, travelers will get an option to buy them starting in June 2020, informs Passport-photo.online.

The new policy is not as fresh of an idea as it might seem – it has actually been on the minds of Italian authorities even before the beginning of the COVID-19 pandemic. The goal was to decrease the number of visitors to the city.

According to data shared previously by the Italian authorities, each day around eighteen thousand travelers enter Venice. Statistics shared by authorities of Venice also stated that the number of residents who have left the city in the last several years is fifteen thousand. Moreover, the city might be added to the list of endangered heritage sites.

Mayor of Venice, Luigi Brugnaro, explained that the reason for such changes regarding visitors is to make tourism easier to supervise and control. He emphasized that the area of Venice is limited, and it can only take so many visitors at once. He also added that no other city has tried such a strategy before.

In April 2022, Simone Venturini, who holds the position of deputy mayor for social welfare, tourism, and economic development in the City of Venice, communicated the desire for a decrease in the scale of one-day tourism in the City. He stated that slower tourism is the one Venice wants to popularize.

As part of the plan to achieve that, large cruise ships were banned from reaching Venice. Another element of the new strategy is closing historical centers as well as installing monitoring in order to keep track of people’s movements. 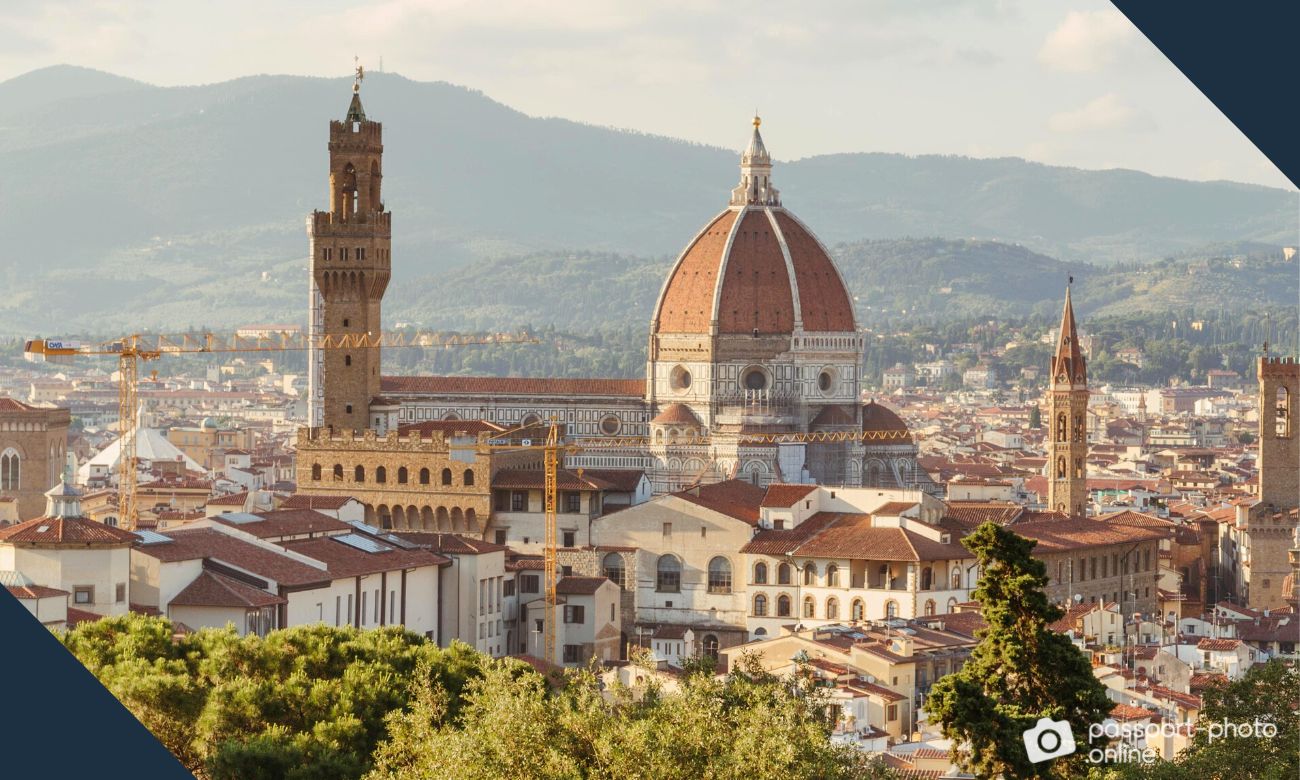 Italy Lifts Covid Entry Rules with the beginning of June

Published on 26 days ago 1 min read 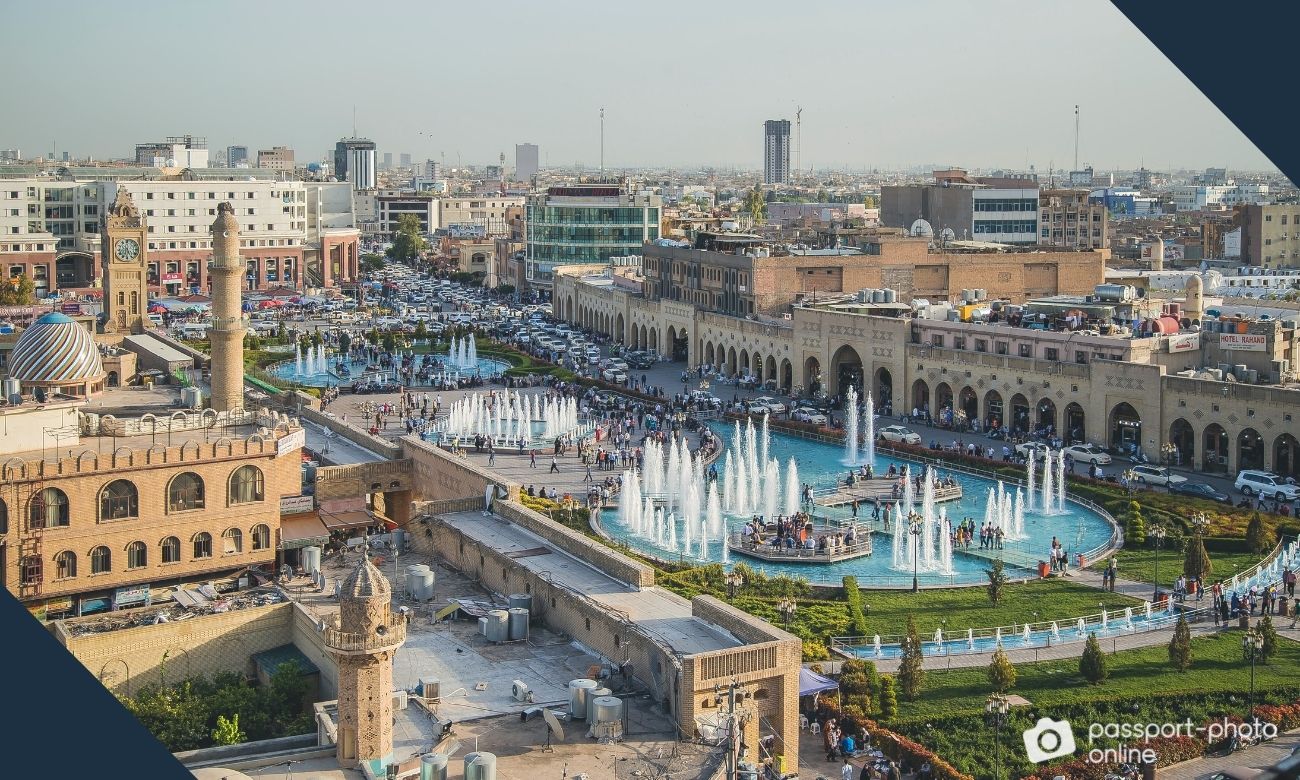 Due to the Security Situation in Iraq, Norway Advises Its Citizens to Avoid Traveling There 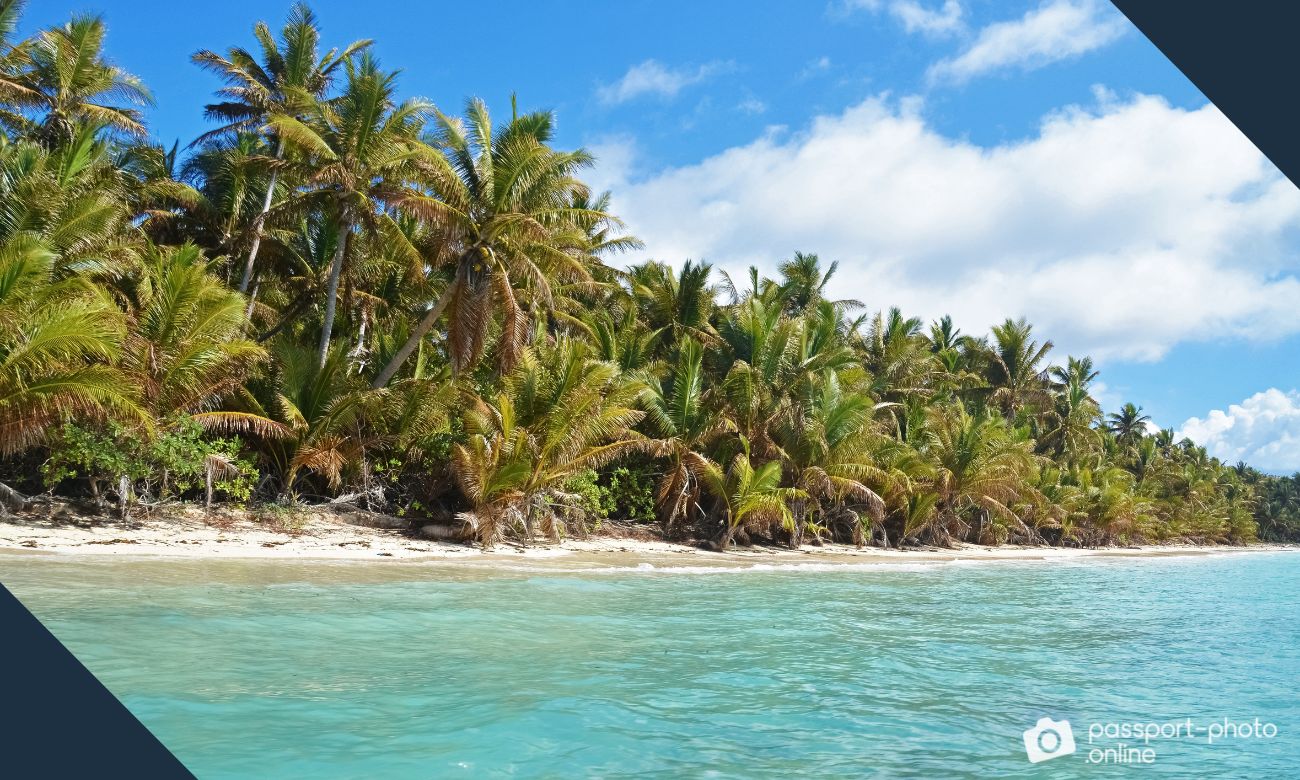 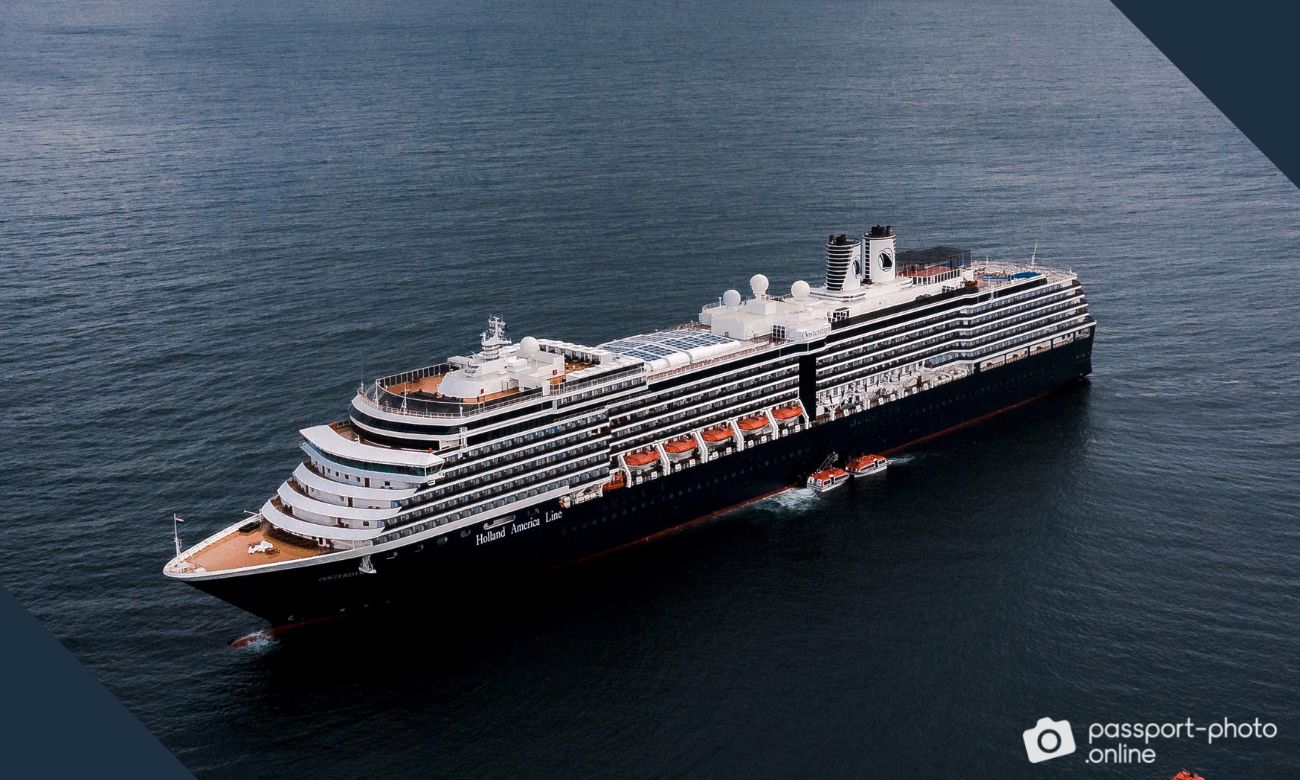 Cruise Travel Is Back on Track 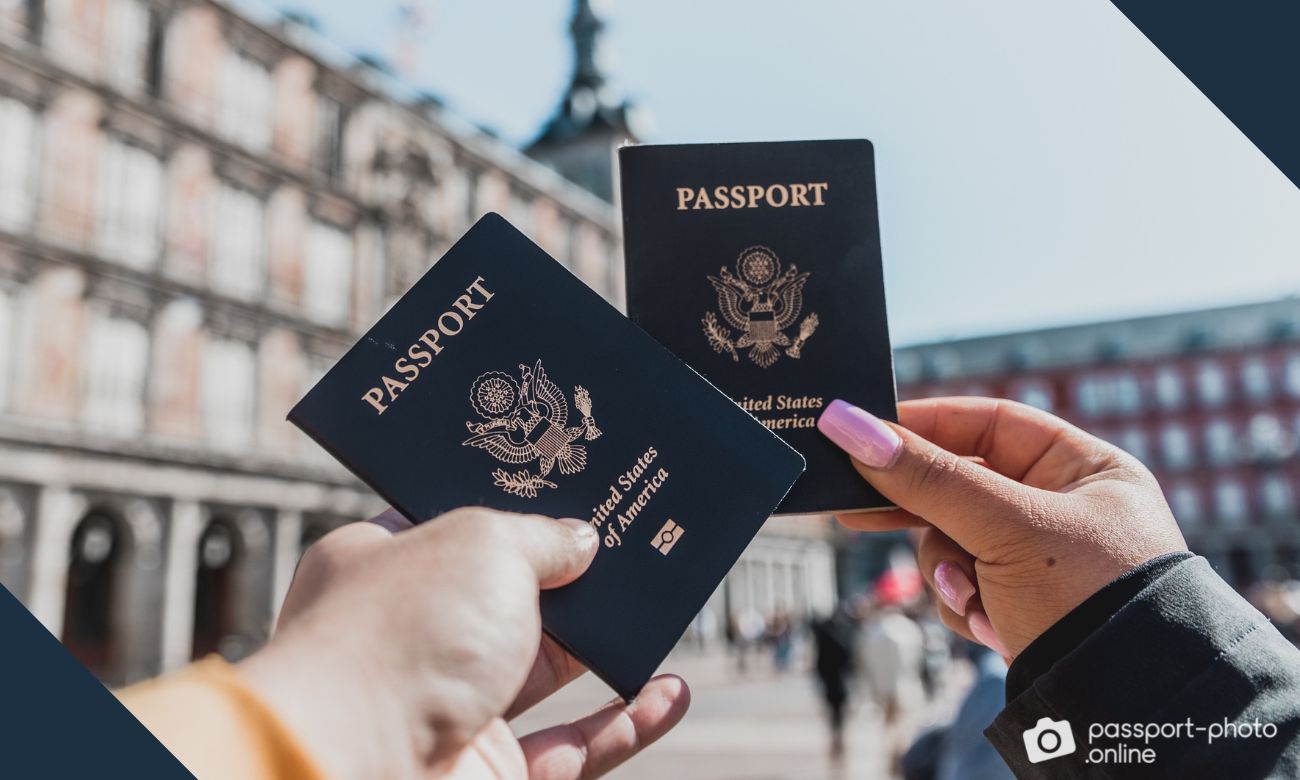 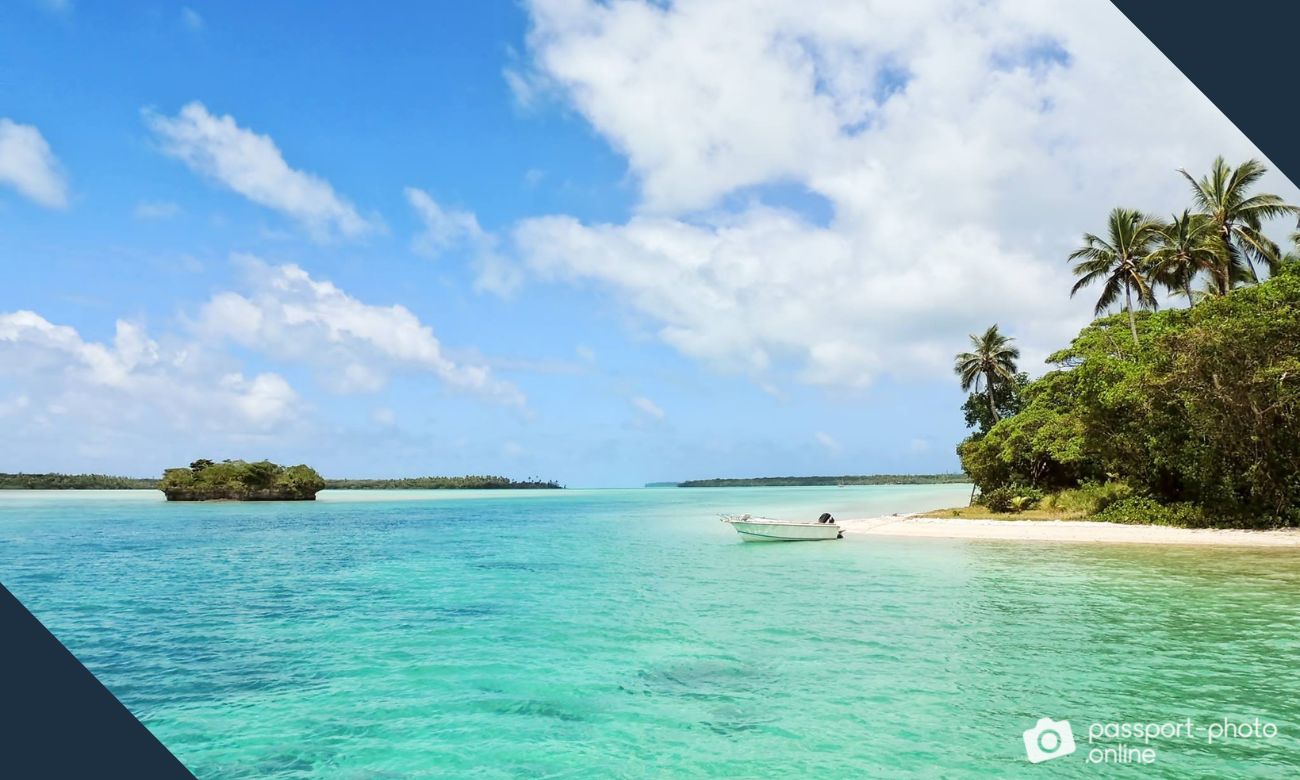 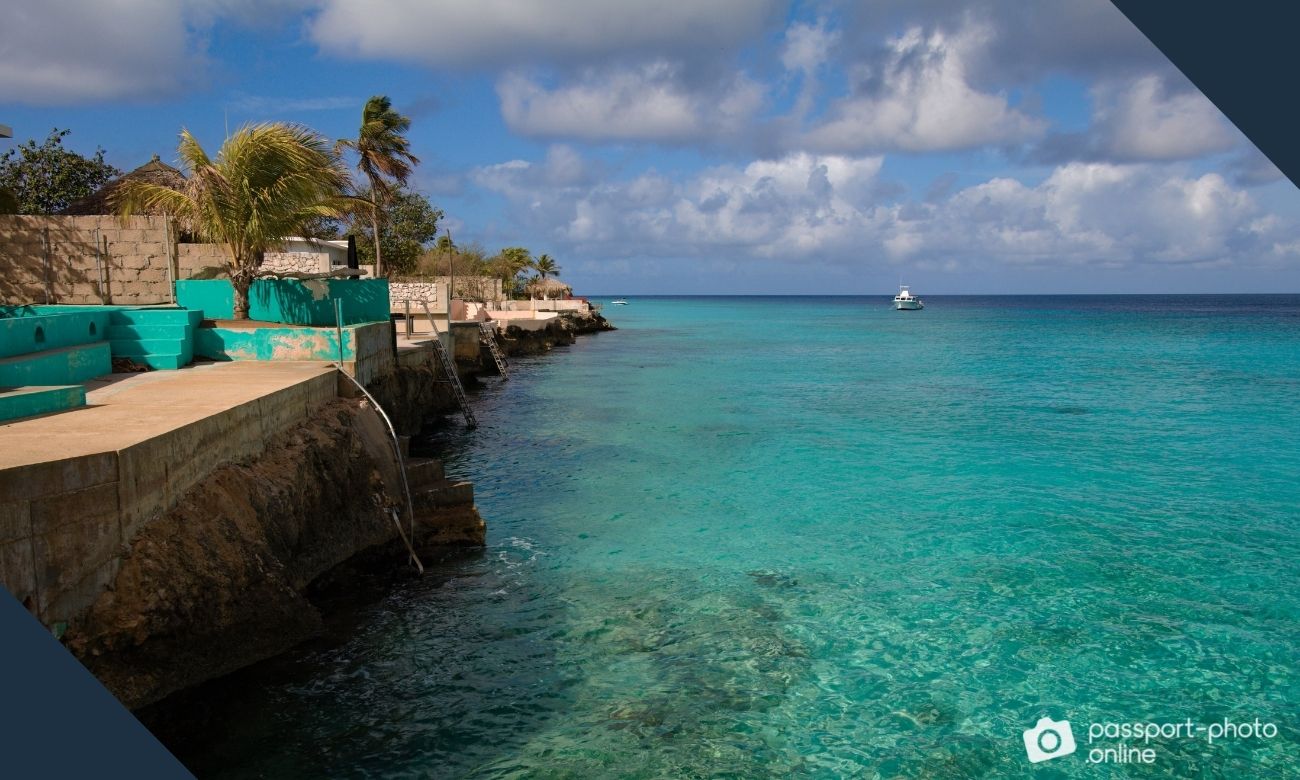 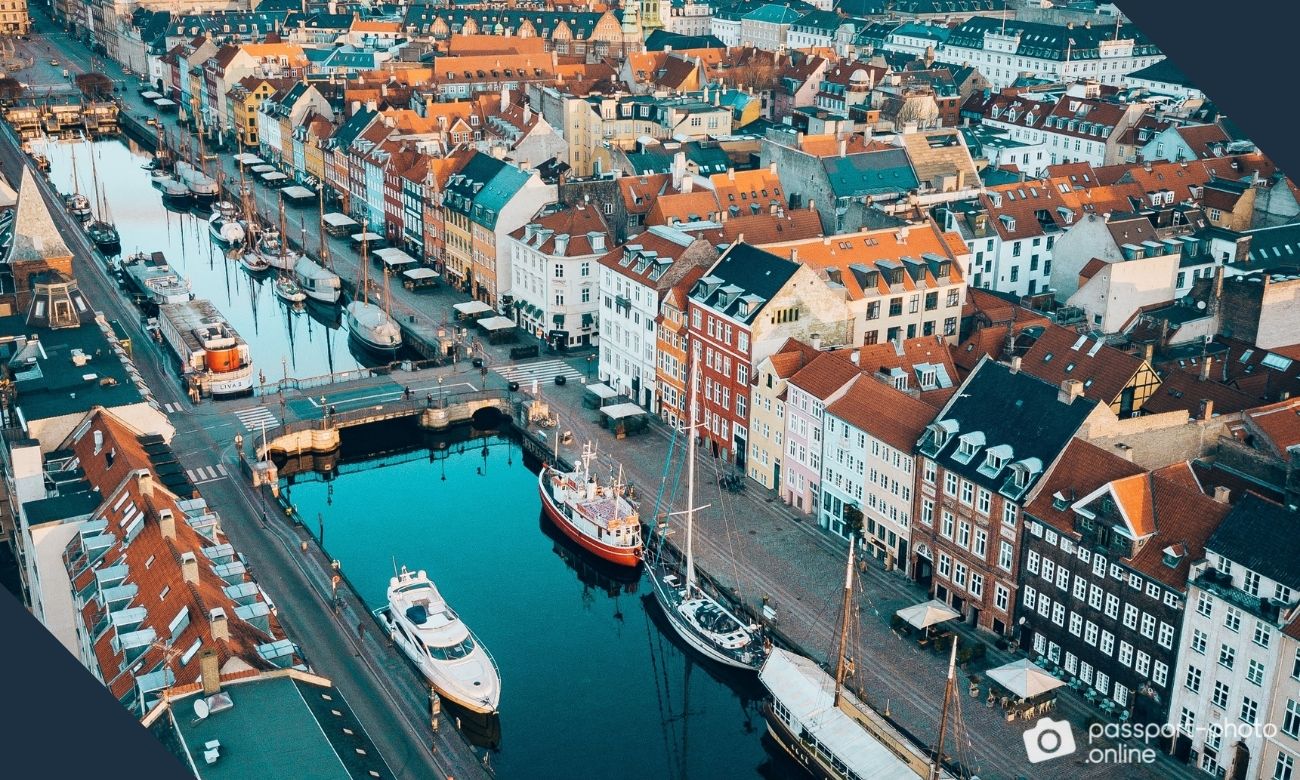 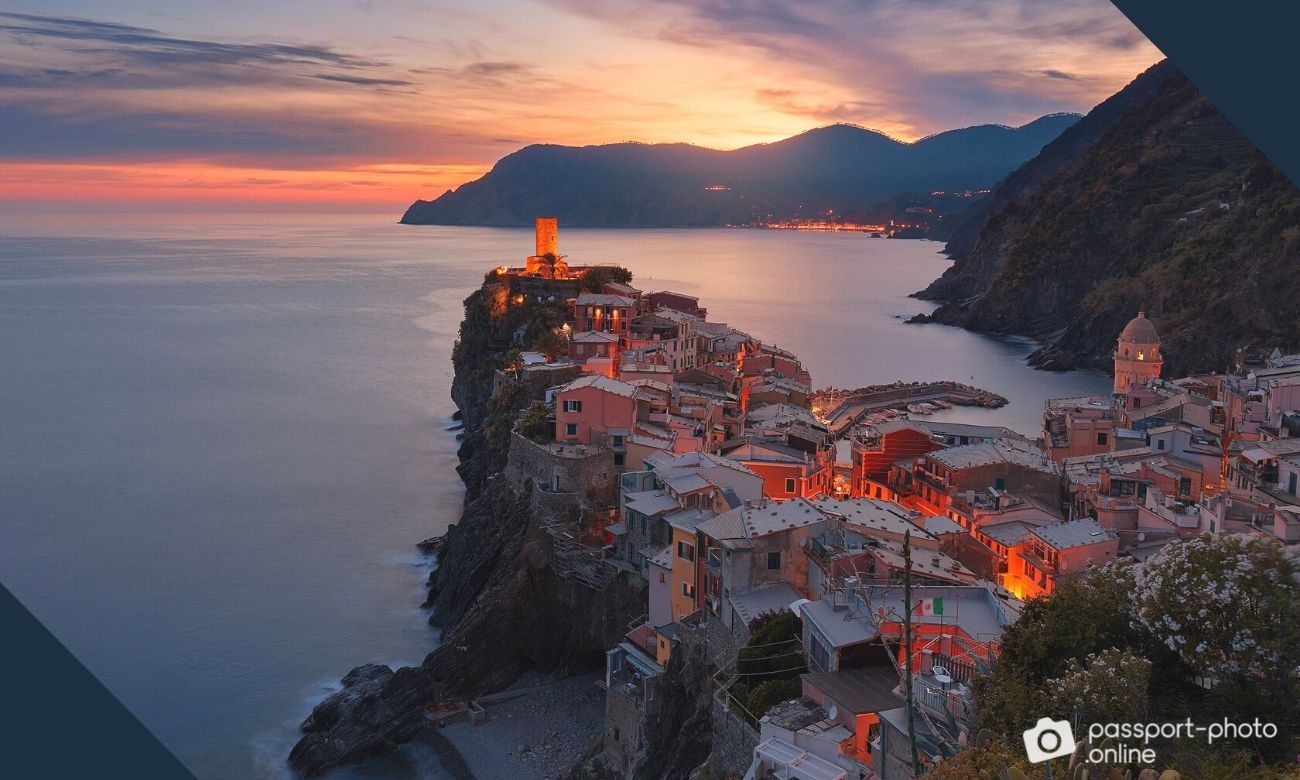 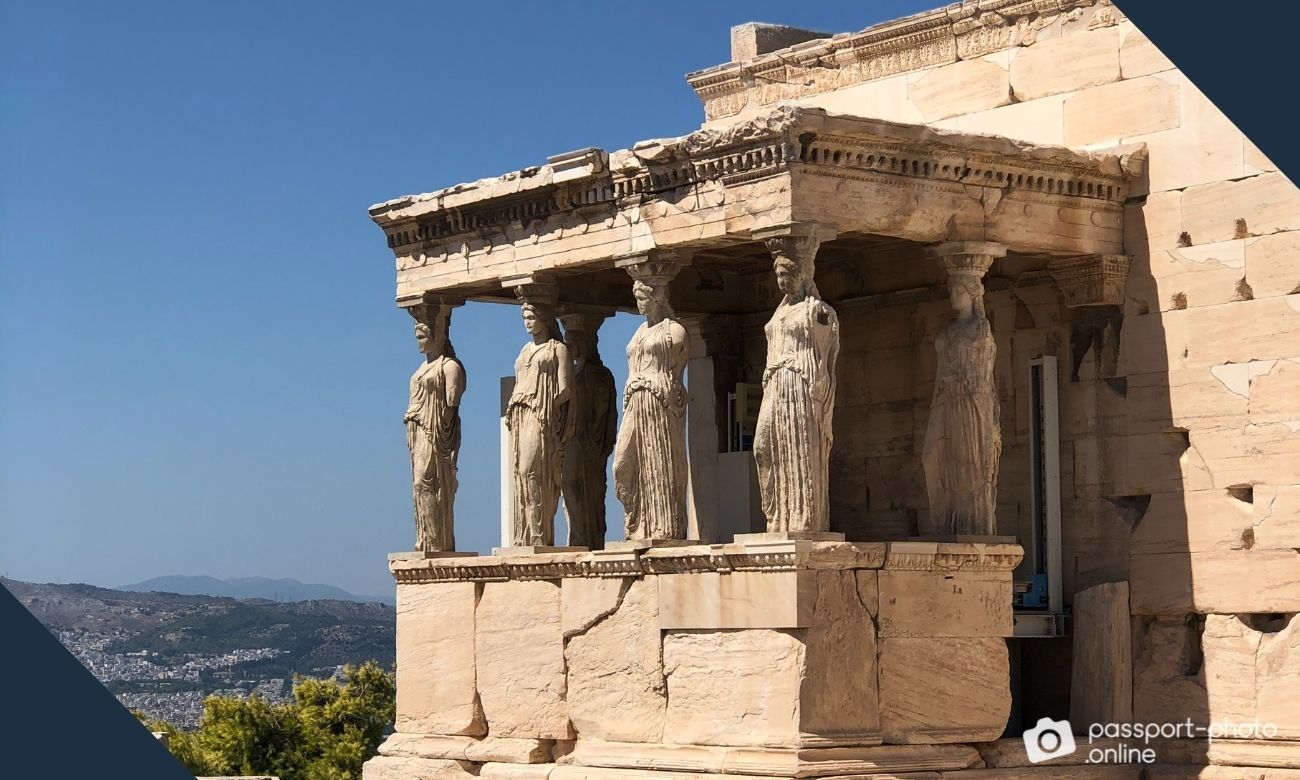