The Real ID Act, passed by Congress in 2005, will finally take effect on May 3, 2023. The Act sets minimum security standards for driver’s licenses and ID cards issued by a state. After this deadline, all states will have to comply and federal agencies will no longer accept other forms of ID.

So, does a Real ID replace a passport? Simply put, no, they are different documents with specific purposes. However, there are some cases in which they might be interchangeable. In this article, we’ll go over the 2 (two) possible scenarios, keep reading to find out.

Does a Real ID replace a passport for domestic travel?

When boarding a flight that takes off and lands within U.S. territory, passengers need to provide identification to the Transportation Security Administration (TSA) official. After May 3, 2023, only these documents will be accepted:

While it’s possible to use other documents, a Real ID will always be accepted by airport security for a domestic flight.

To use a driver’s license, travelers should check if they are acceptable beforehand. An Enhanced Driver’s License, issued by a state or by the Department of Homeland Security, is Real ID compliant. It’s possible to verify the compliance of your current driver’s license by checking if it says “federal limits apply”, generally in the upper right corner of the card.

U.S. citizens under the age of 18 (eighteen) accompanied by an adult don’t need a Real ID document. According to the TSA, they won’t need any identity documents for domestic air travel. However, an airline might ask for a birth certificate to confirm the passenger’s age.

Does Real ID replace a passport for international travel?

For international travel, the rules are quite different. To fly to another country, the only acceptable document is a valid passport book. A passport card, Real ID driver’s license, or any other form of identification will not be accepted. This rule applies to all passengers, regardless of age.

When traveling by sea or land, however, there are some exceptions. A couple of neighboring foreign countries allow U.S. citizens to cross the border without a passport book. Specifically:

However, in normal circumstances, a Real ID license or identification card will NOT be an acceptable form of travel document.

This exception is only valid when driving or sailing across the border. In any case, the authorities strongly recommend still bringing a passport along – it will make the crossing process smoother and it might come in handy for emergency travel back to the United States.

A Real ID will be acceptable only for closed-loop cruises, especially in the Caribbean islands.

If you need to get a Real ID document, you can take the needed pictures with Passport Photo Online, an app with over a million users.

Just snap a photo with your smartphone, and we’ll take care of everything:

You can either download the file immediately or have the prints shipped to your home.

Either way, you’ll get perfect pictures, in line with the requirements for state-issued driver’s licenses, passports, and any other document you might ever need.

Does the Real ID replace your passport: FAQ

In this section, we’ll answer a few questions about Real ID Act-compliant documents.

Does a Real ID replace a passport for Canada?

No, a Real ID-compliant license or identification card is not valid to cross the border into Canada.

Does a Real ID replace a passport to go to Mexico?

Does a federal Real ID Act driver’s license replace a passport for an overseas trip?

No, international travel requires a valid passport. A Real ID or standard driver’s license is not acceptable.

Does Real ID in Washington state replace a passport?

No, Real ID will only be used for domestic flights and to enter secure federal government facilities.

Does a California Real ID replace the need for a passport?

No, Real ID cannot be used to cross borders, it will only be used to fly inside the U.S.

Does a Real ID replace a passport in Florida?

No, a Real ID-compliant document will only be accepted inside the United States.

No, a passport will still be necessary to travel outside the U.S.

Does a passport replace a Real ID?

Yes, in all circumstances that require a Real ID, a valid U.S. passport will be an acceptable form of identification.

Does a Real ID replace a passport for a cruise?

Only for closed-loop cruises, in any other case, passengers need to have a valid passport book or card.

Does a Real ID replace a passport? – closing remarks

From May 3, 2023, standard driver’s licenses and ID cards will no longer be an acceptable identification document for domestic air travel and entering secure federal facilities.

While accepted for these purposes, Real IDs do not replace a passport for international travel. Those who already have a passport can use it as identification. If you have only your driver’s license, you’ll have to get a Real ID to fly inside the U.S. and to be allowed access to a secure federal facility.

To get photos for your Real ID-compliant driver’s license, use Passport Photo Online for a 100% guarantee of compliance with government requirements conveniently from home.

Riccardo Ollmert is a biometric photography expert at Passport Photo Online. He studied languages and publishing industry at La Sapienza University of Rome. He is deeply passionate about travel and creative writing. 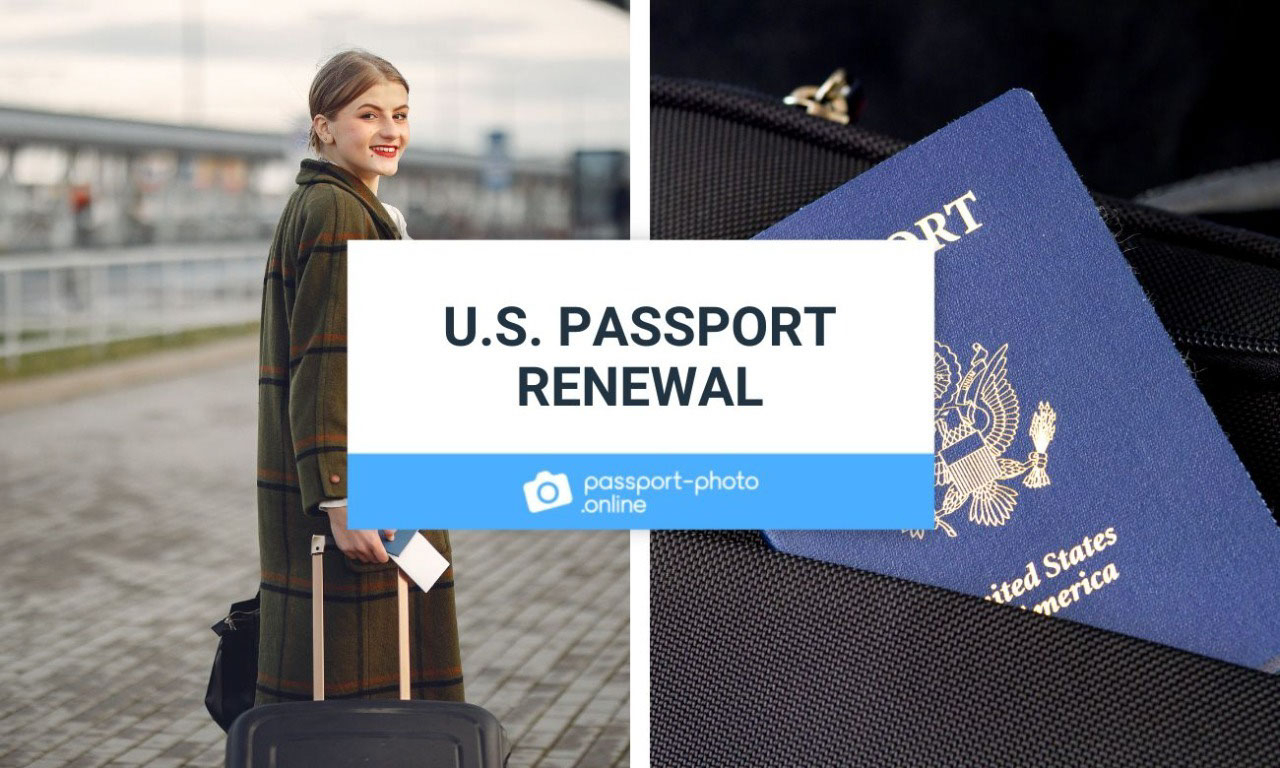 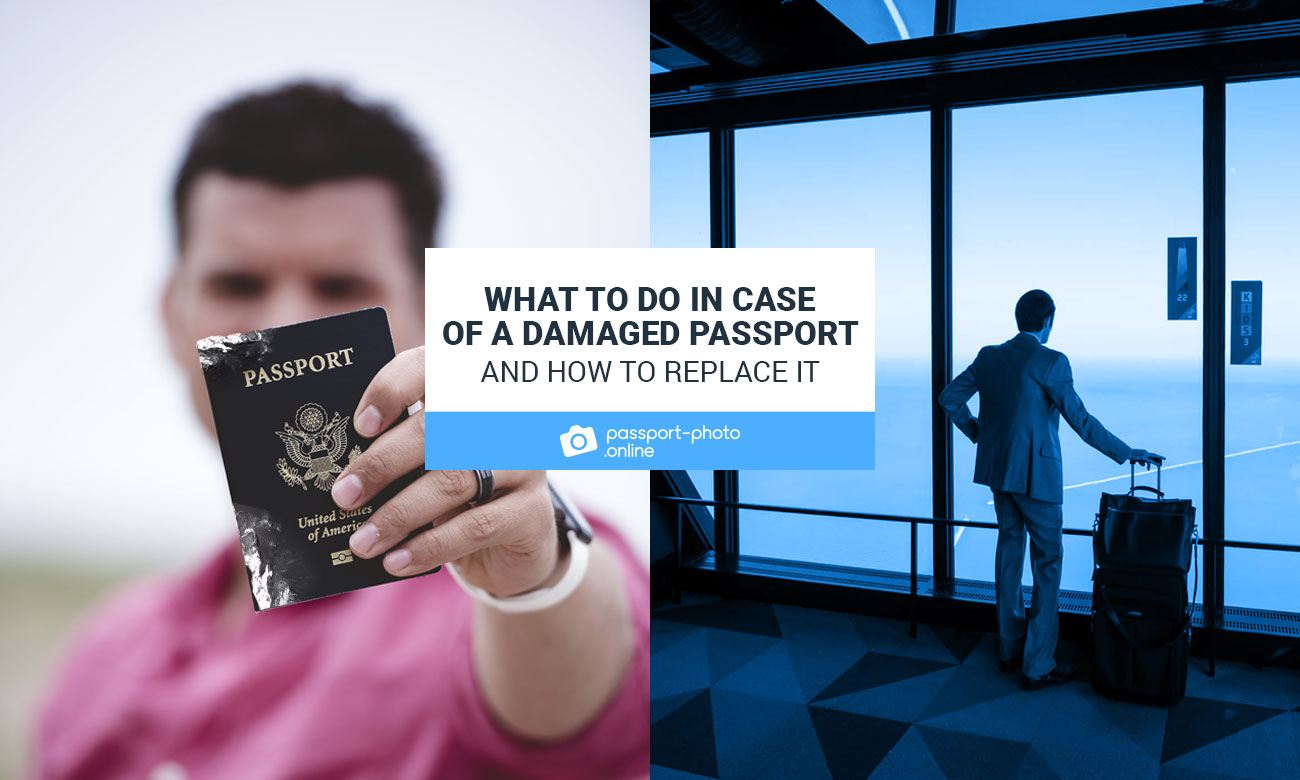 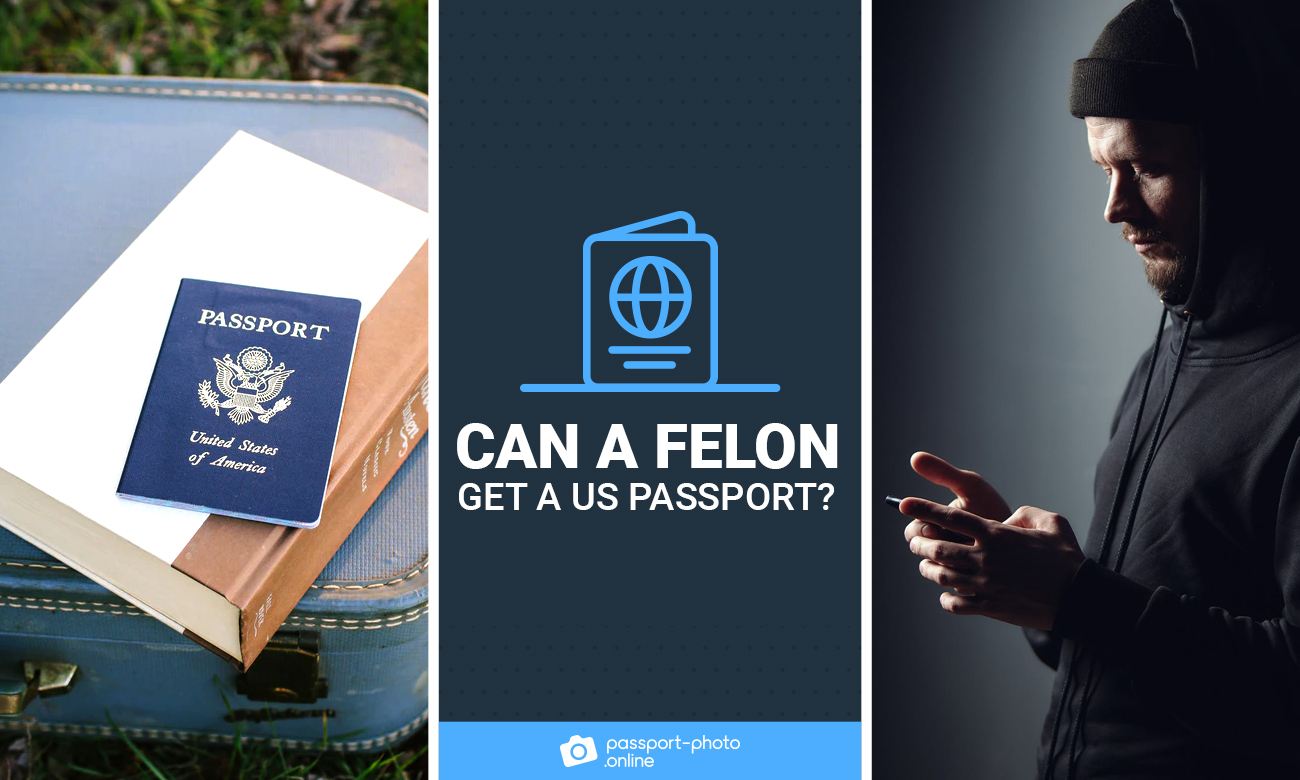 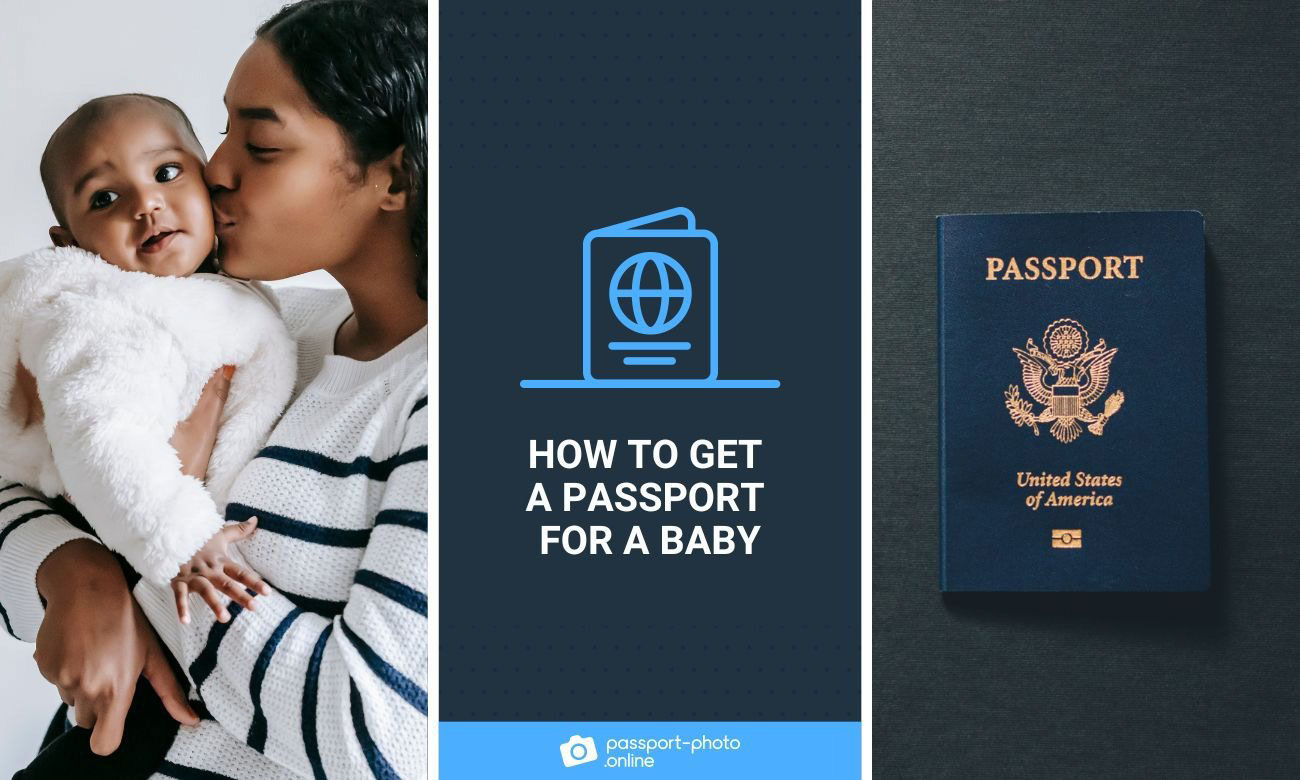 Can You Fly Within Canada Without a Passport? 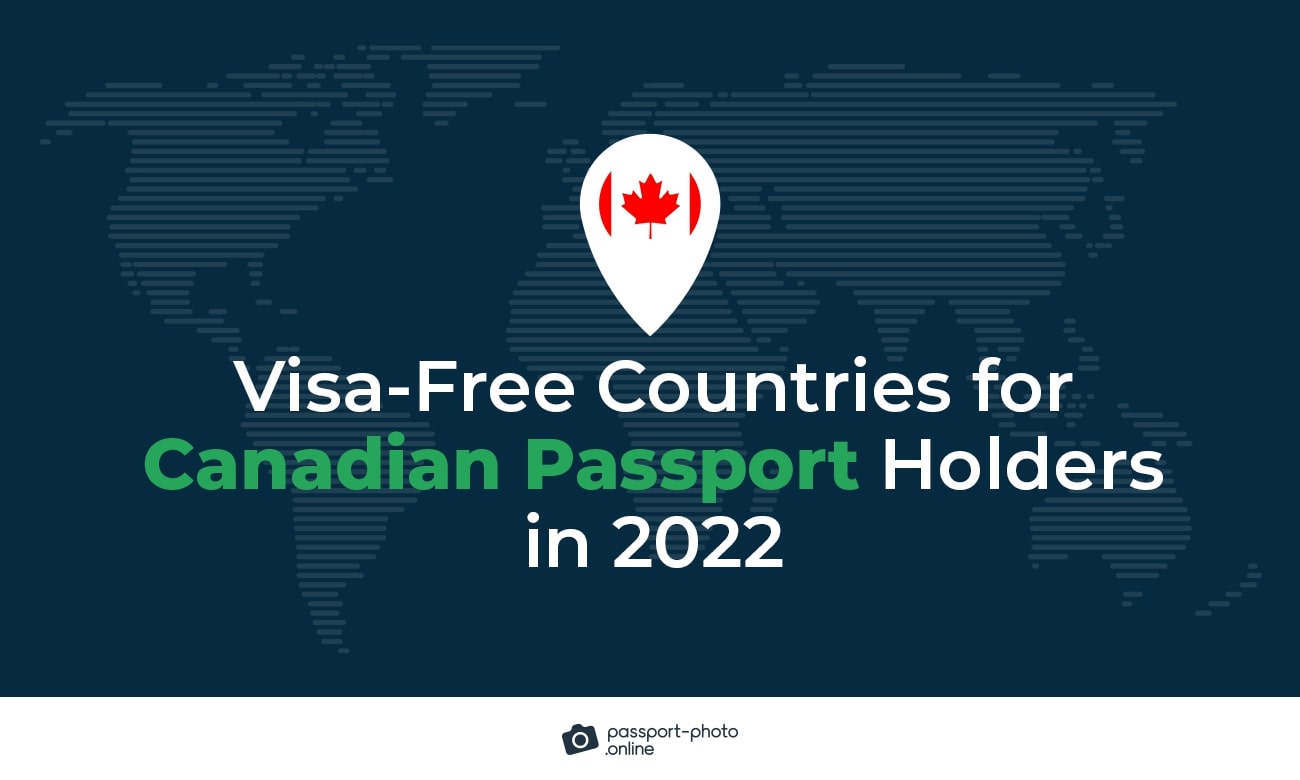 How to Renew Child’s Passport: Canada