Sizes and requirements for photos for official documents in India 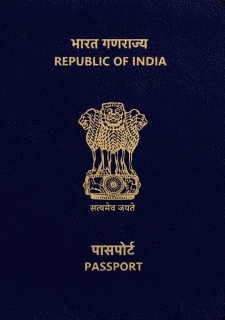 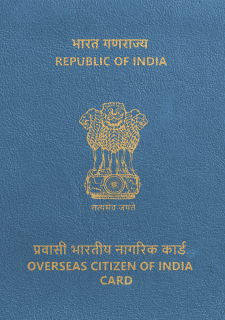