Sizes and requirements for photos for official documents

Below are the photo requirements , which should be regarded when preparing the documents listed above. Let's start with the photo for your driver’s license and passport , because they are practically the same. Both photos are so-called biometric photos, i.e. those that enable biometric identification of their owner. These photos show only the face of the photographed person (with the upper shoulders visible), looking straight ahead (en face). The background of the photo should be bright and neutral, and the subject’s face should not be obstructed. The face in the photo should be evenly illuminated and fully visible. The photo should be of good quality and up-to-date, i.e. taken no earlier than 6 months before the date of submission of the application for an official identity document.

A photo for a residence card, an identity card, and a visa should meet the same requirements as for a passport and driver’s license. 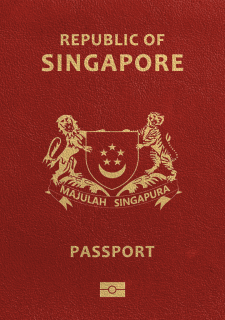 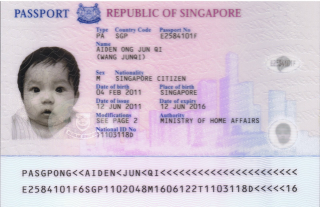 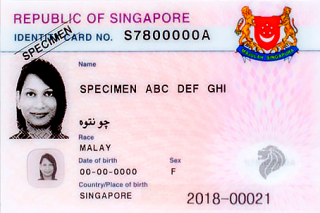