Passports stick with us for years, and these documents are used to present ourselves on multiple occasions, not only while traveling. It is therefore completely understandable that we want to look good in our photograph.

However, when it comes to official documents, such as passports, overdressing might be a problem, and following fashion trends may actually work in our disfavor.

What is the best way to dress up for passport photos then?

For the U.S. passport photo, it is best to just put on your everyday, casual clothes—and that’s it.

Following the U.S. State Department regulations regarding passport photo attire, it is most advisable to wear your regular clothing. Similar suggestions can be found within the regulations of nearly any other country.

You are, of course, allowed to put on your fancy shirt or even a tie, however, you should not overdress.

Be aware that despite what you wear, the passport picture will be cropped adequately to the official standards, presenting mostly your face and a bit your shoulders. The passport photograph is a document that should simply allow for your identification, nothing more.

Attire for U.S. passport photo: 7 things you should avoid

There are, however, some forbidden pieces of attire for passport photos. See the list below and make sure to dress accordingly.

Dresscode for passport photos: 5 things you are allowed to have

Luckily, there is some level of flexibility when it comes to the dress code for passport photographs. Most of them are just exceptions related to medical or religious reasons. To find out what these are, please see the list below.

The passport photo dress code for babies is pretty much the same as for adults—no hair accessories, no glasses, no toys are allowed.

For the U.S. passport, your baby does not have to wear clothes, but it is still recommended to dress your children casually. Remember that pacifiers, colorful hair pins or other distractors (even your hand) are not allowed.

As to older children it is most advisable to have a casual outfit and no accessories unless they fit the above-mentioned categories.

LEARN HOW TO TAKE PASSPORT PHOTOS:

Got your outfit ready? Take your shot with Passport Photo Online

Passport Photo Online is an intuitive and user-friendly app that allows you to take a great passport photo from anywhere, even from your own room.

The program uses advanced AI-supported algorithms to transform your casual photos into perfectly fitted passport photographs, which are always in accordance with official regulations. Passport Photo Online scans your picture and in a matter of seconds changes the background, lighting conditions, and cropping, so it looks just like from a professional photo studio.

Passport Photo Online lets you upload as many photos as you wish, so you can test out different outfits before making the final decision. The payment is only made once you order a specific passport photo.

Make sure to pay attention to the fact that this app gives you a guarantee of acceptance, with a double money refund in case of rejection.

Below you can find answers to the most frequently asked questions about the dress code in passport photos.

Is there a dress code for U.S. passport photos?

No, there is no official dress code for U.S. passport photos. That being said, American citizens must follow some basic rules given by the U.S. Department of State, which specify that glasses, heavy makeup, head coverings, or other distracting gadgets are not acceptable. The same goes for uniforms and camouflage attire. It is best to wear simple and casual clothes.

Can I wear a T-shirt in my U.S. passport photo?

Yes, you can wear a T-shirt in a U.S. passport photo. When choosing colors, it is better to avoid white clothes, as the background of your photograph will also be white. It’s better to go with any other color, except for camouflage shirts.

What shirt to wear for a U.S. passport photo?

You can wear any shirt you want for a U.S. passport photo. However, it is recommended to avoid white shirts as they may not compose well with the white background of your passport photo. A blue or dark shirt will do the trick just fine.

Do you have to wear a collared shirt for U.S. passport pictures?

No, you do not have to wear a collared shirt for U.S. passport photos. In fact, the most recommended outfit by the U.S. Department of State is your regular, everyday clothes. A simple T-shirt will do just fine.

Should I wear a suit for the U.S. passport photo?

No, you do not have to wear a suit for the U.S. passport photo. Instead, it is better to just put on your casual, everyday clothes, like a T-shirt or a regular shirt.

Can you show your shoulders in a U.S. passport photo?

Can you wear hats in passport photos?

No, you cannot wear hats in passport photos. In fact, no piece of head covering is allowed, unless it is part of a traditional religious attire.

What’s the best color to wear for a U.S. passport photo?

You can wear any color you find suitable for a U.S. passport photo. That being said, remember about two important factors. First, the background of your photograph will be perfectly white, so clothes of the same color may not compose well. Second, you cannot wear clothing with camouflage patterns on it. Other than that, you are free to choose from dark gray, through green, yellow, or blue.

Can I wear a sweater in my U.S. passport photo?

Yes, you can wear a sweater in the U.S. passport photo.

Can you wear a uniform in a U.S. passport photo?

No, you cannot wear uniforms in the U.S. passport photos. No pieces of uniforms are allowed—whether it is administrative, military, or from your company.

Can you wear tank tops in ID and passport photos?

Yes, you can wear tank tops in ID photos. Bear in mind, however, that due to the cropping of ID and passport photographs—where only a small part of your shoulders is visible—some pieces of clothing may create an illusion that you are naked in the photograph.

Can you wear a white shirt in your U.S. passport photo?

Does it matter what you wear in a U.S. passport photo?

Yes, it does matter what you wear in your U.S. passport photo. Although there is no official dress code for passport pictures, there are some pieces of clothing—such as uniforms, camouflages or head coverings—that are not allowed. It is best to wear simple, everyday clothes with no additional gadgets or accessories.

Every-day clothes are the most recommended to wear for a passport photo.

A passport picture will serve you for a decade, so if you are tempted by the newest fashion trends and want to implement them in your passport photo, keep in mind that whatever is fashionable at this moment, may not be a year from now. It is, therefore, better to go with the safe and classic options, rather than face possible awkwardness in a few years, when the trends change. 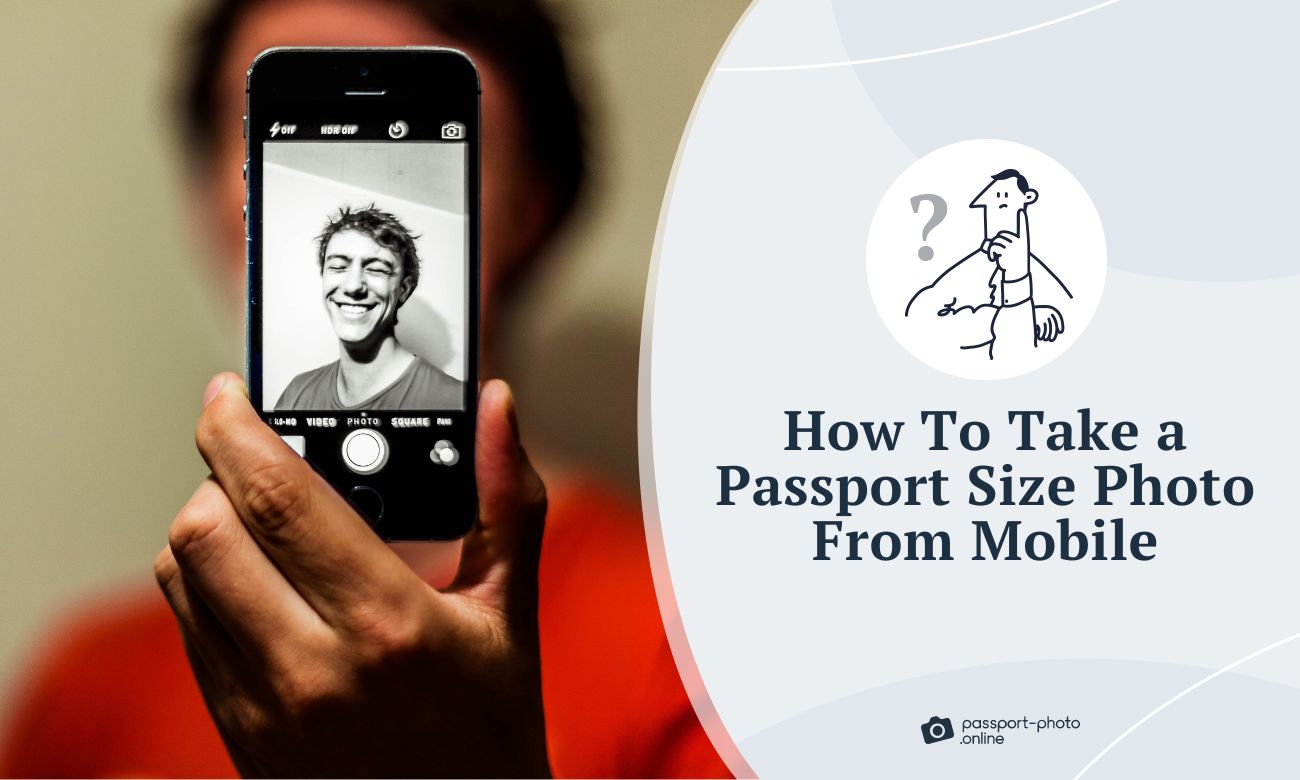 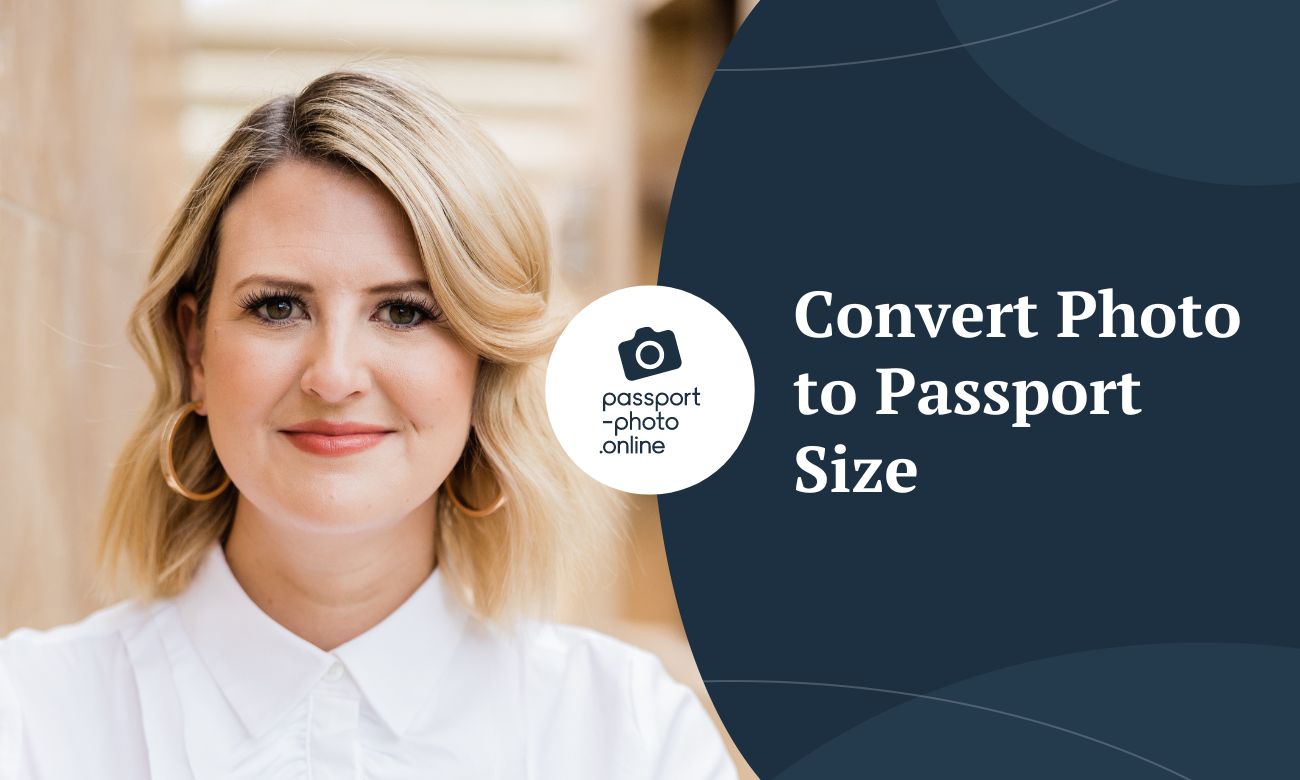 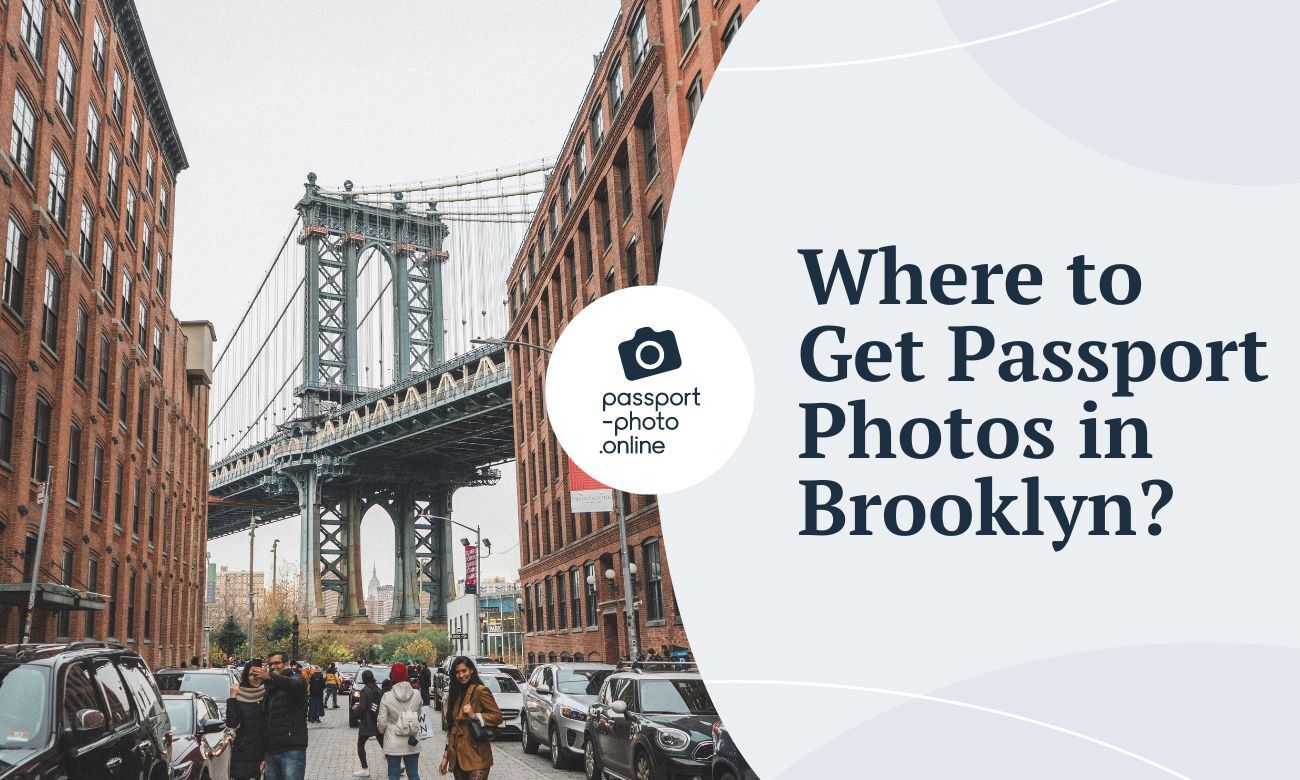 Where to Get a Passport Photo in Brooklyn? 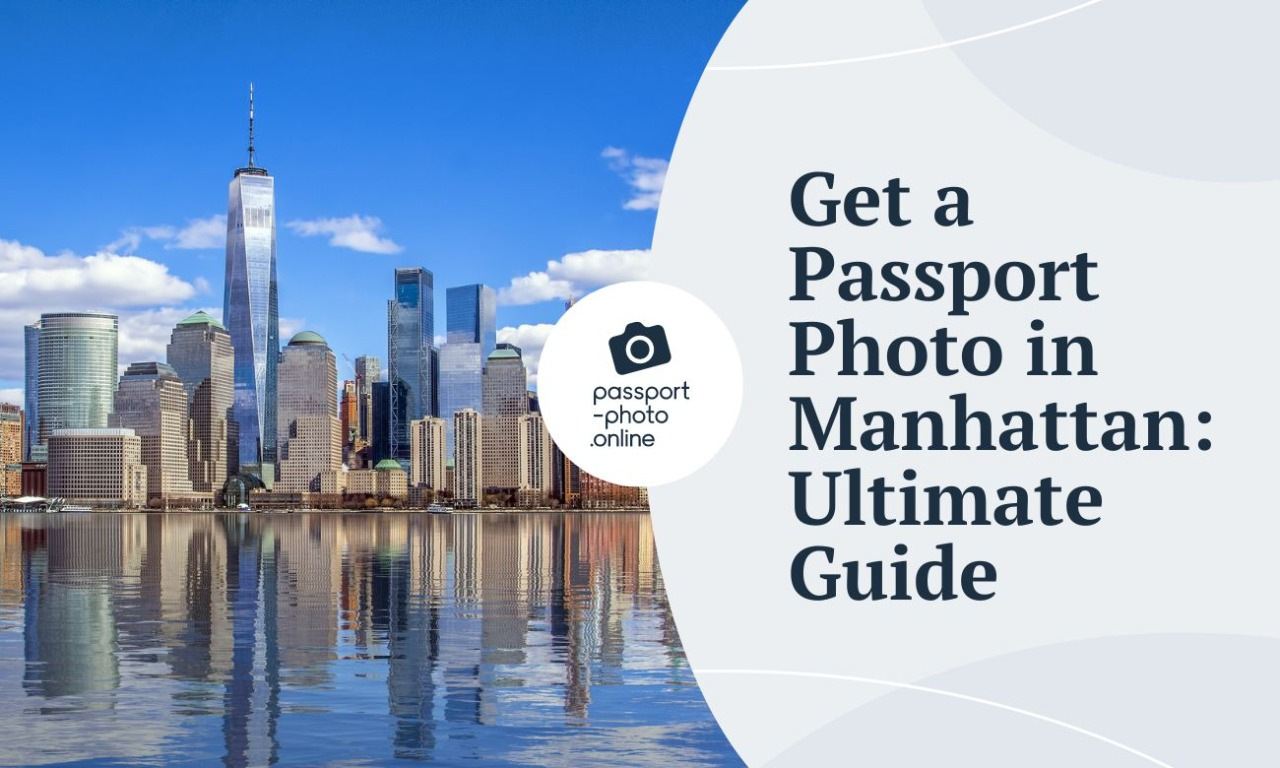 Published on 5 days ago 6 min read

Published on 6 days ago 10 min read 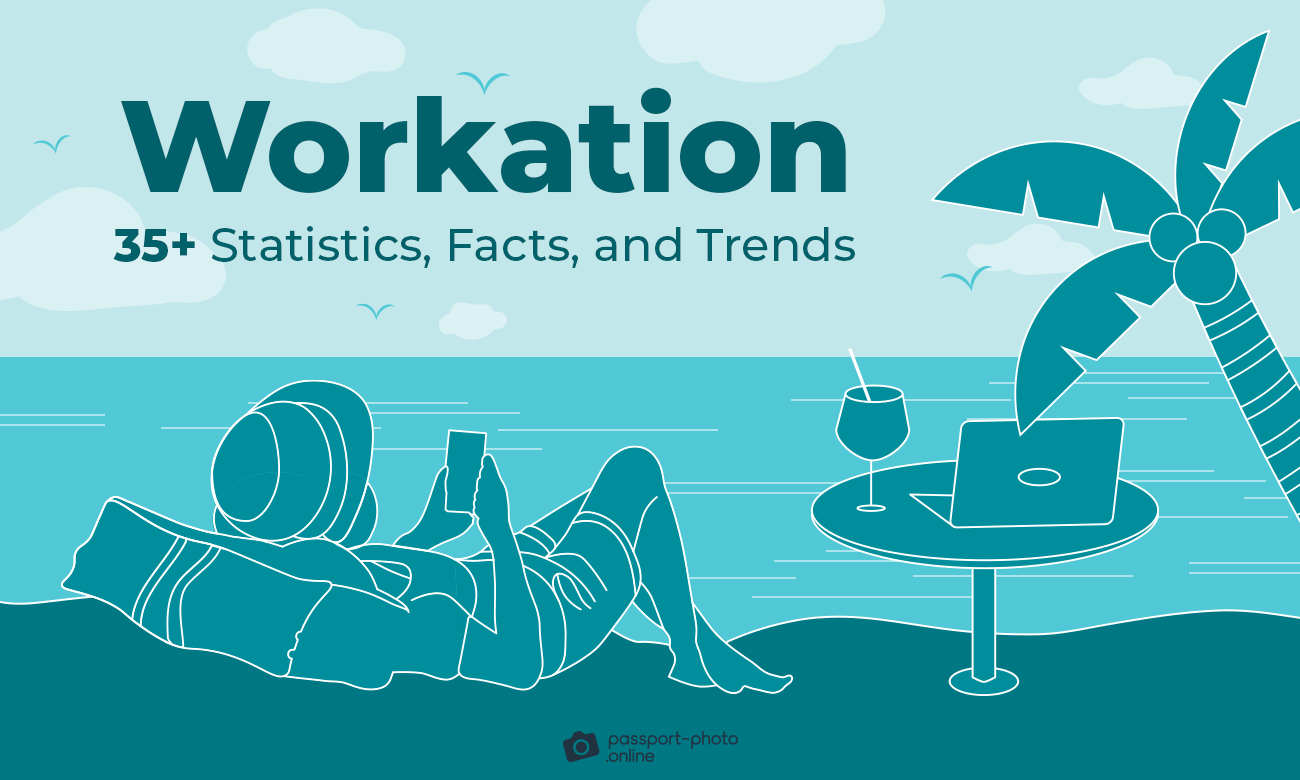 Published on 23 days ago 5 min read 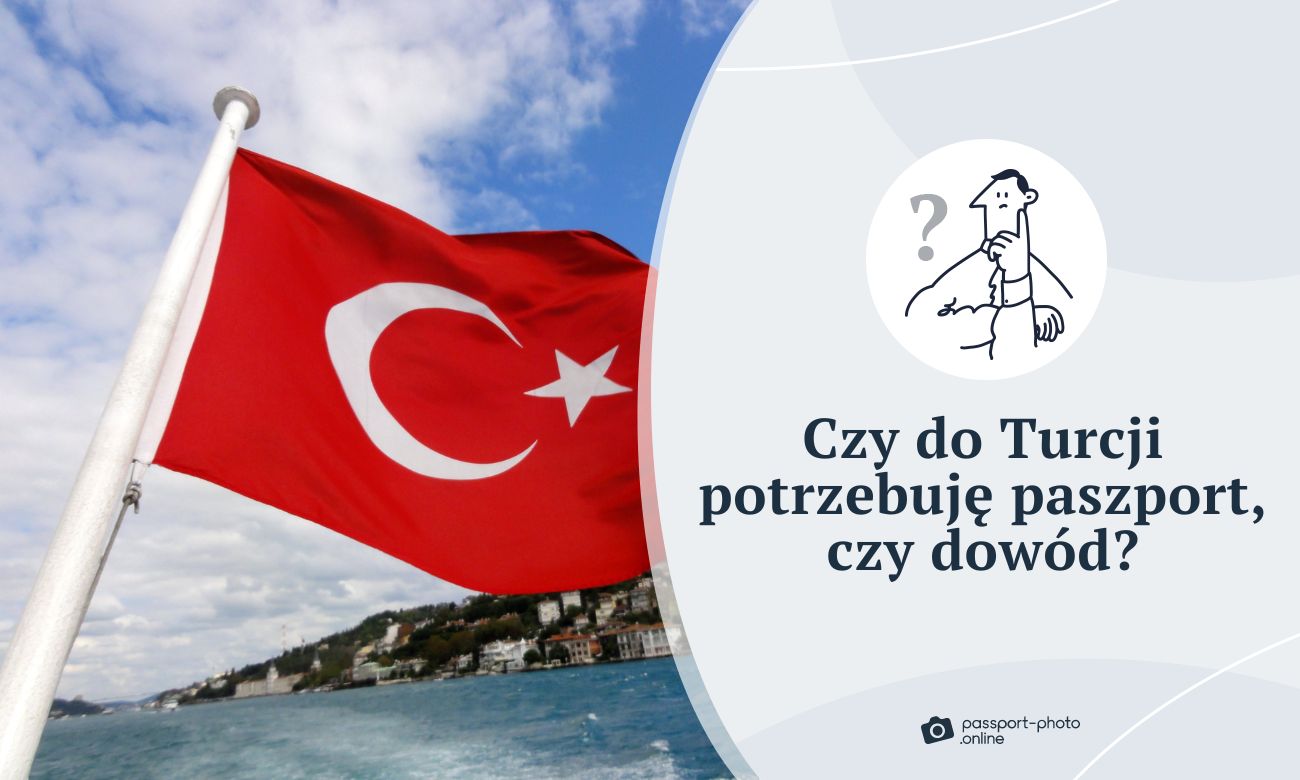 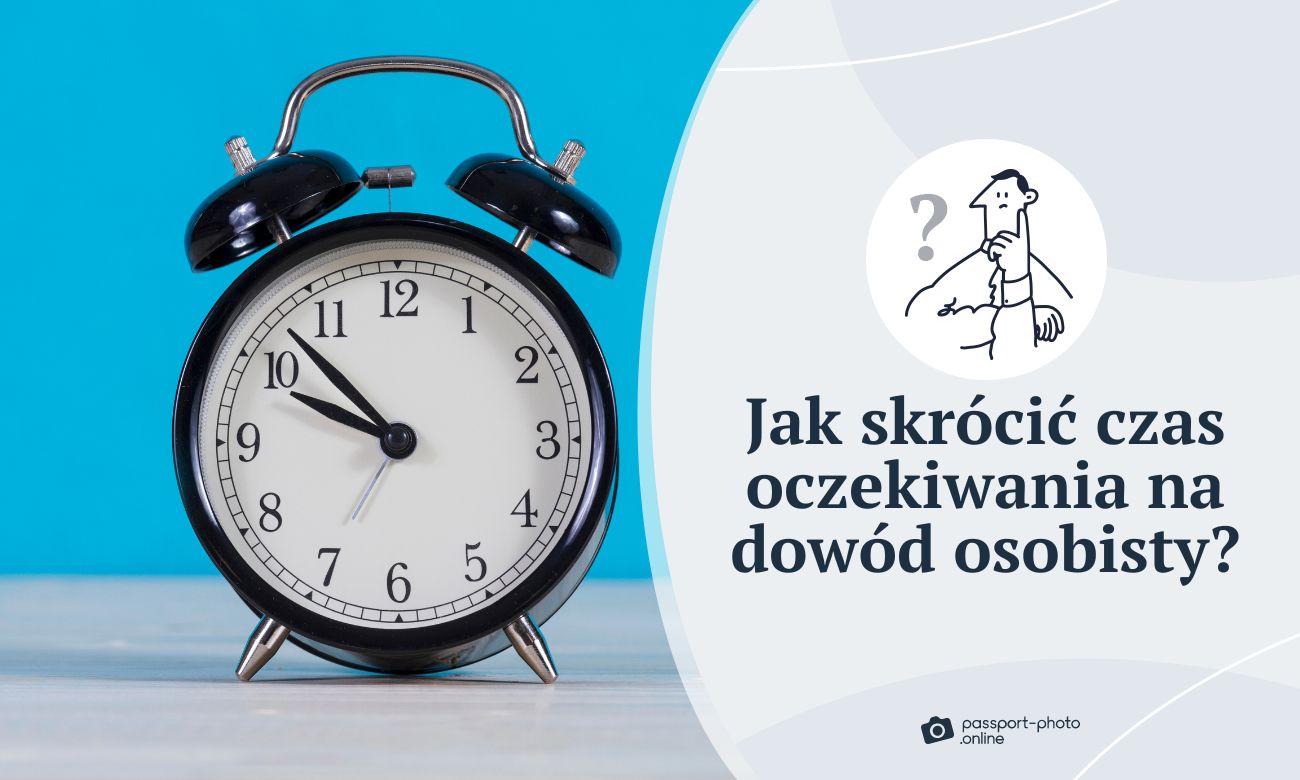 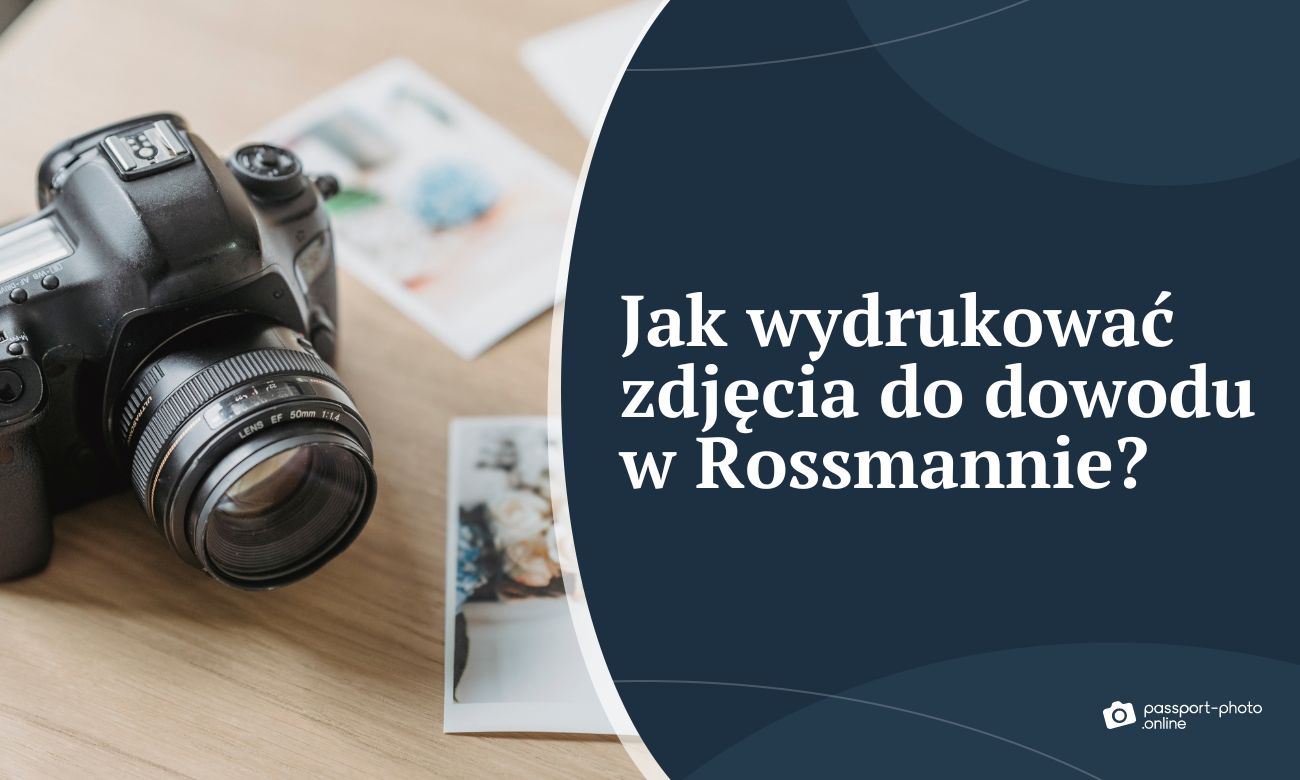 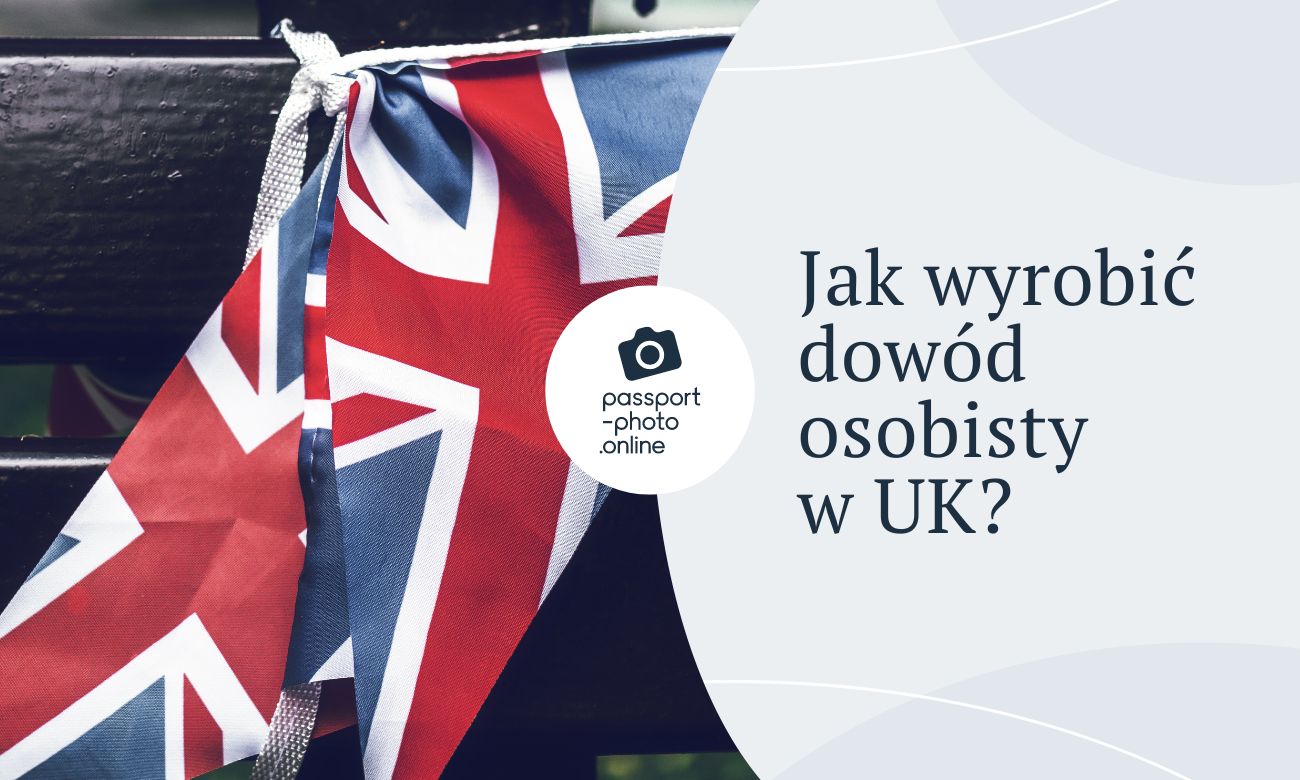