The U.S. Department of State issues two versions of passports. Besides the traditional passport book, there is also a passport card that differs visually and is used for different purposes.

The passport card is basically an ID card, while the passport book is a normal passport that has enough pages for different stamps and visas. To learn more about the U.S. passport book vs. card, how much they cost and most importantly, which one is suitable for your case – continue reading this article.

What is a passport book?

A passport book is an official document for international travel by land, sea, or air. For adults (age 16 or older), the books are valid for 10 (ten) years. Travelers under 16 get passports with 5 (five) years of validity.

Your passport in book form can include visas and customs stamps that you acquire before and during visiting foreign countries.

The urgent passport book price includes delivery that takes 1 (one) to 2 (two) days and costs an additional $17.13 (the usual processing times are between 4 (four) and 6 (six) weeks and 2 (two) weeks for expedited passport books.

What is a passport card?

The passport card is an official United States document that is used at land border crossings and seaports for several countries.

The U.S. passport cards cannot be used for international air travel but they are alternatives to state issued ID documents.

The passport card is an official United States document that is used at land border crossings and seaports for several countries. The U.S. passport cards cannot be used for international air travel, but they are alternatives to state issued ID documents.

List of countries and territories where the U.S. passport card is valid to be used:

First-time applicants that are older than 16 pay only $65 to get an American passport card. If you are under 16, you have to pay $50 as the passport card fee.

US passport cards can be renewed online or by mail  for $30. You can also opt for First Class mail and your card will be delivered faster.

The processing time is usually 4 (four) to 6 (six) weeks and 2 (two) weeks for the expedited passport card.

One of the main advantages of the passport card is that it is very convenient, because it’s compact and fits in your wallet. Moreover, it can be used at sea ports of entry or land border crossings when you visit destinations such as Bermuda, Mexico, Canada, the Caribbean, and more.

Therefore, if you’re planning to visit such an international destination on one of those closed loop cruises, you can definitely get a passport card as in this case it´s an accepted identification, just like a birth certificate.

A passport book and a passport card—differences

Many people are unsure as to the difference between a passport book and a passport card.

The key difference between a passport card and a book is that the latter is the only document approved for international air travel. Passport cards, on the other hand, are mainly issued for northern and southern U.S. border residents who often exit and enter the country by land or sea.

Passport cards obviously can’t include visas or stamps, however they’re very convenient for those who often cross the border(s)  with Mexico, Canada, the Caribbean, or Bermuda by land or sea.

Another difference between a passport in book and card form is the size – the U.S. passport card is smaller than the passport book. However, just like the U.S. driver’s license, both passport cards and passport books are Western Hemisphere Travel Initiative approved documents.

Do I need a passport book and card?

The passport card is more suitable for people who frequently cross the Canadian or Mexican border by land, for citizens who don’t hold a driver’s license and need an ID document, for children who don’t have another identification card, as well as for sailors that sail in international waters between the Caribbean, Mexico, Canada and the U.S.

Still, note that cruise passengers are encouraged to have both – a passport card and  book (in case of an emergency). Sometimes it’s convenient to carry both your passport card and book for international travel.

Get your passport photos with Passport Photo Online

No matter what type of document you choose, you will need to fill out a passport application and prepare a suitable passport photo. Here is where Passport Photo Online comes in handy that will prepare a professional US passport book or US passport card photo in seconds using Artificial Intelligence.

Just upload a photo on the site of our US passport photo editor and see it being transformed into a picture that meets all of the official requirements!

Our app will thoroughly verify your ID photo, making sure that it’s compliant with all the official government requirements before sending you the final version. That way you’ll know that your passport card (or book) photo is 100% accurate and meets the official US standards in terms of size, composition, and light distribution.

Moreover, you’ll only pay for the actual verified version of your photo, and won’t be charged for any retakes.

Passport Photo Online also offers you a double money back guarantee – that’s how confident we are in the success of our document photo app.

To determine whether a passport card or book is more suitable for you, you have to think about what foreign countries you plan to visit (if any) and in what way.

For example, if you’re going to travel to any of the Caribbean countries, Bermuda, Canada, or Mexico by land or sea – a passport card will suffice.

However, if you’re visiting any foreign country on a flight, you will be required to have a valid passport book.

There are plenty of advantages to having both, however for safety and ease-of-travel purposes travelers are encouraged to carry as many forms of government ID on them as possible.

Can passport cards be used as a form of identification when traveling to Europe by ship?

No. Passport cards are not a valid form of ID at European ports of entry, and you will be required to have a traditional passport book with you.

Do I need to bring my birth certificate with me on a closed loop cruise if I have a valid passport card?

There’s no need to bring your certificate of birth with you if you have a passport card.

Can I use my passport card for domestic flights?

Absolutely. Your passport card is accepted identification when flying domestically, equivalent to a driver’s license or passport book in this case.

What is the cost of a passport card versus book?

What foreign countries can I visit with a passport card?

You can visit Bermuda, Canada, the Caribbean, and Mexico, however, keep in mind that these have to be land or sea border crossings/ports of entry.

Do you need a passport book and card?

No, you don’t. A U.S. passport card is suitable for people who frequently travel to Mexico, Canada, or the Caribbean (by land or sea). A U.S. passport book, on the other hand, is a travel document recognized at all international borders. U.S. citizens can decide which document best fits their travel needs.

No, you don’t. A passport book allows  U.S. citizens to travel to all international countries (by land, sea, or air). A passport card is more localized to North America and allows holders to enter Canada, Mexico, Bermuda, and the Caribbean by land or sea.

Using a passport card for land-based travel into Canada and Mexico may be more convenient for frequent travelers due to its smaller size.  The passport book can then be reserved for international air travel. 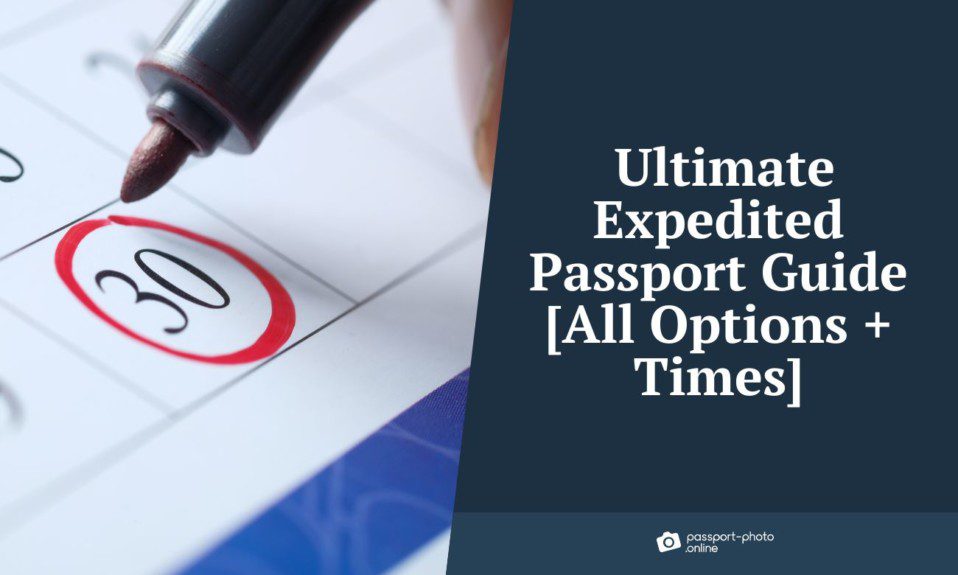 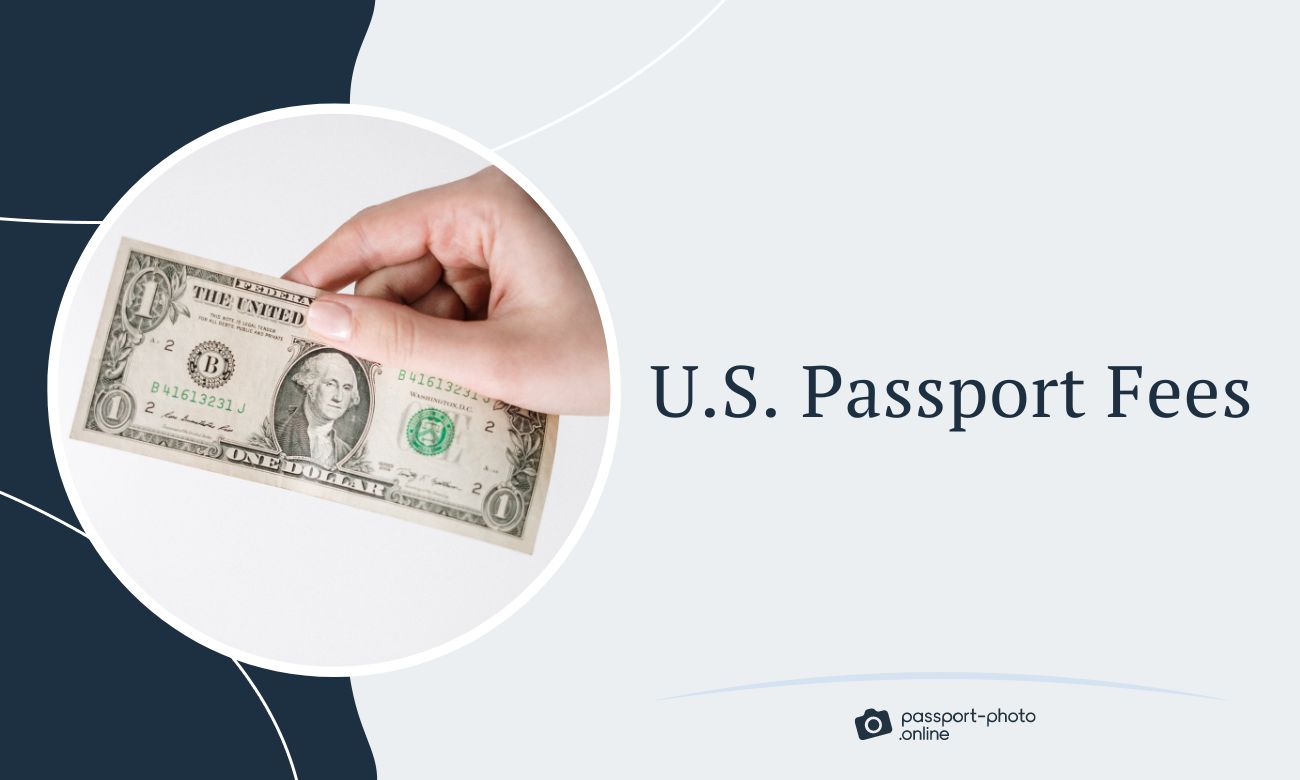 U.S. Passport Fees: How Much Are They? 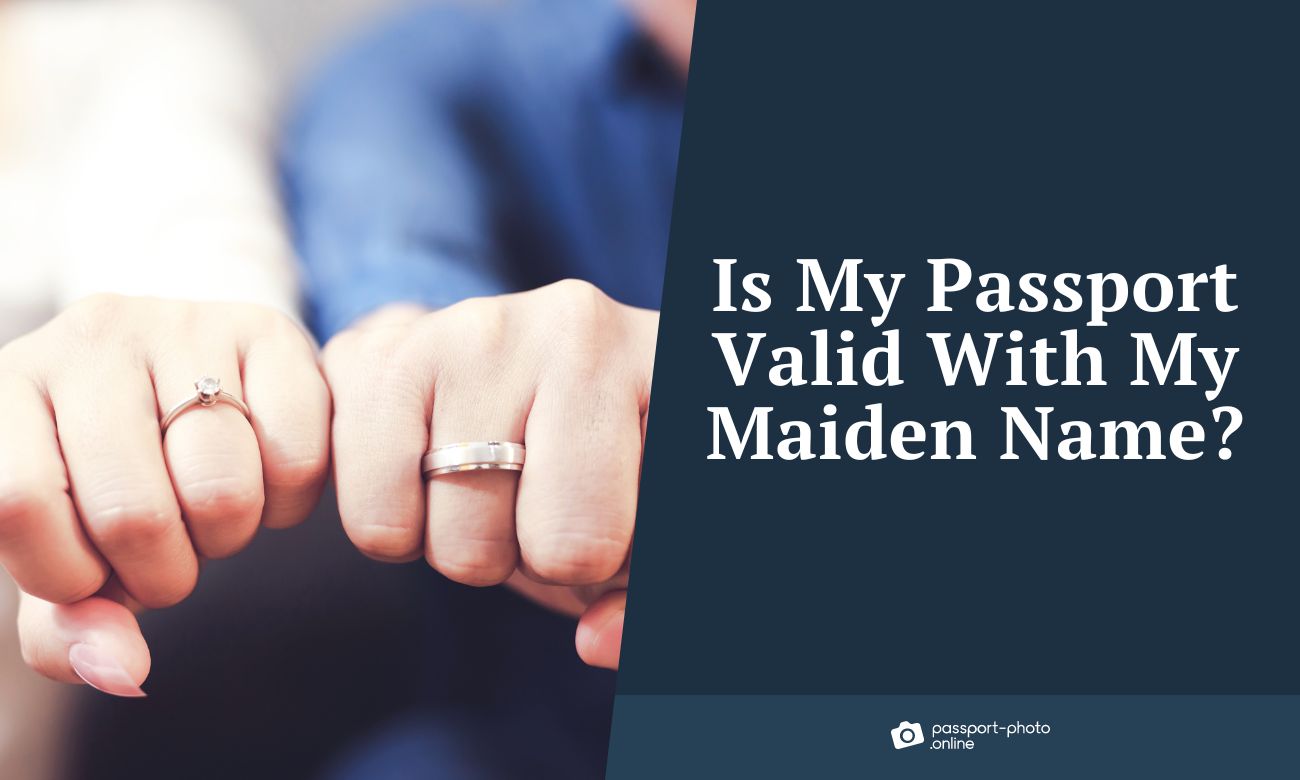 Published on 15 days ago 9 min read 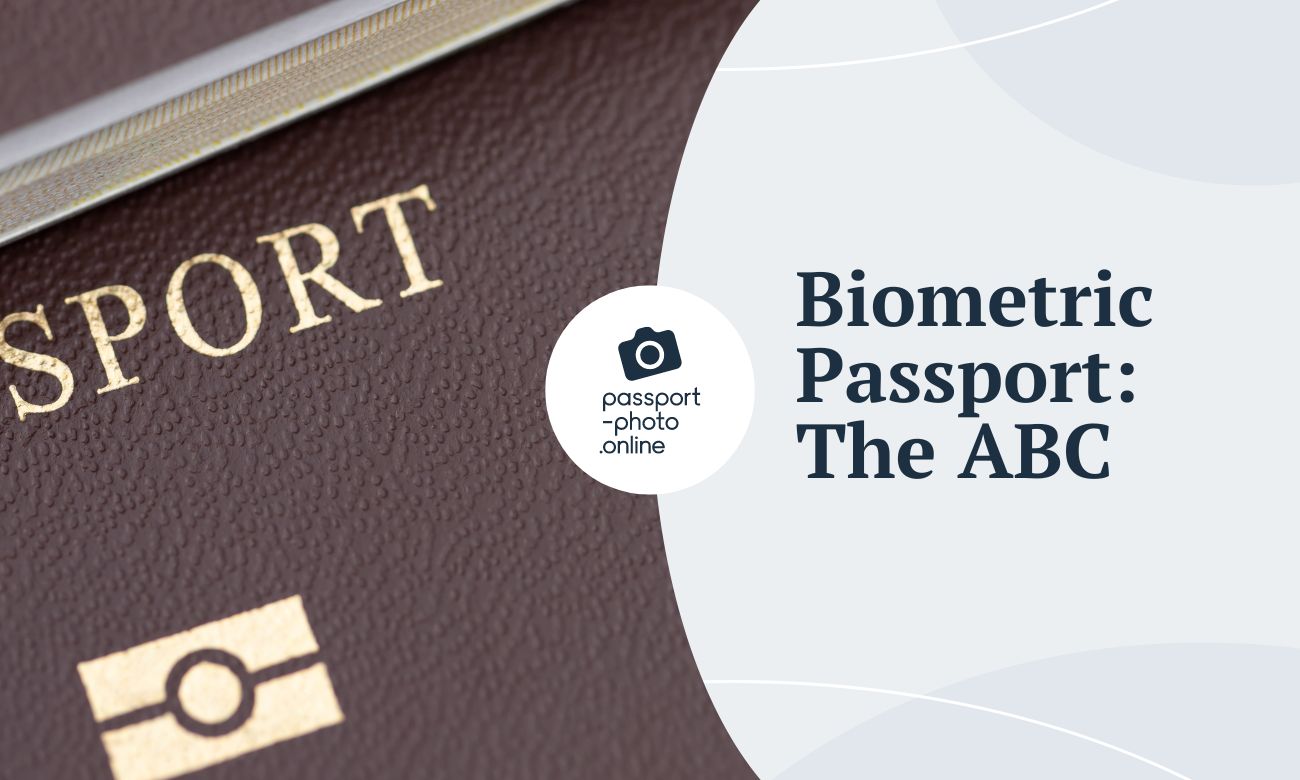 Published on 12 days ago 5 min read 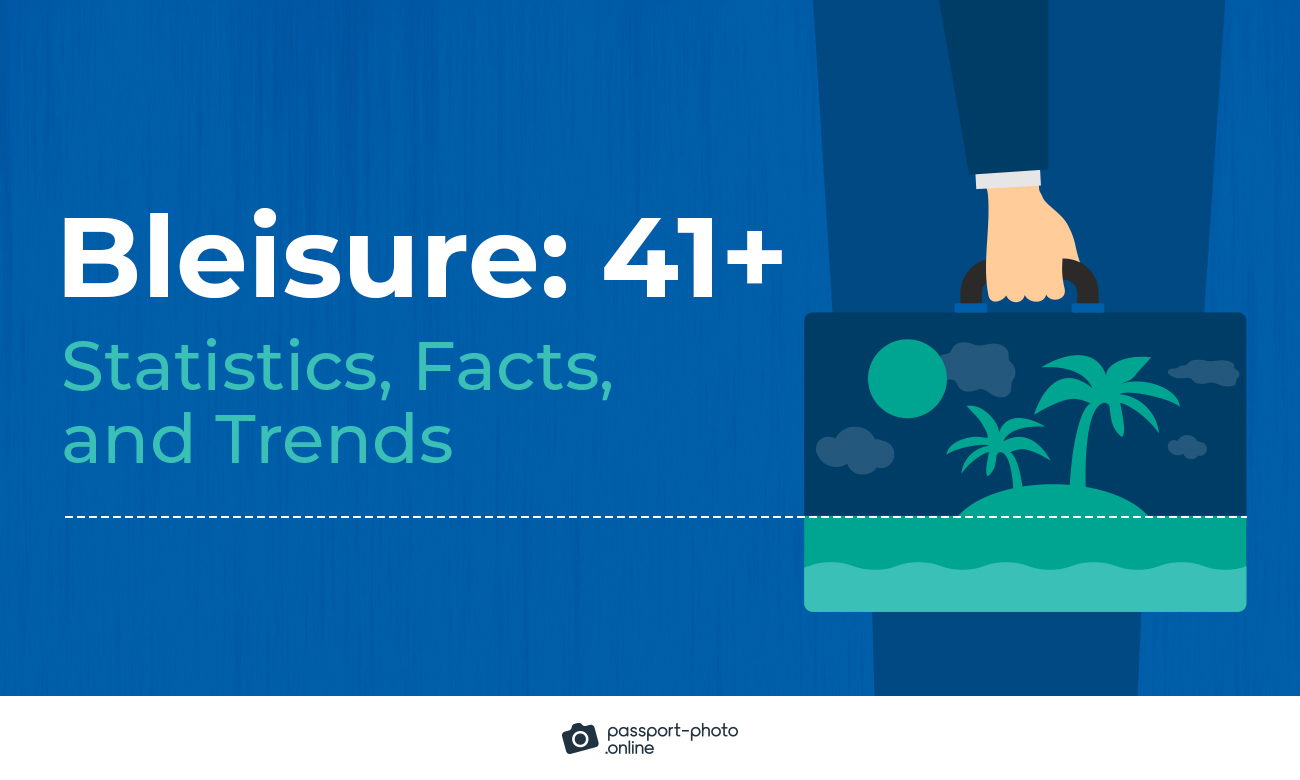 Published on 25 days ago 6 min read 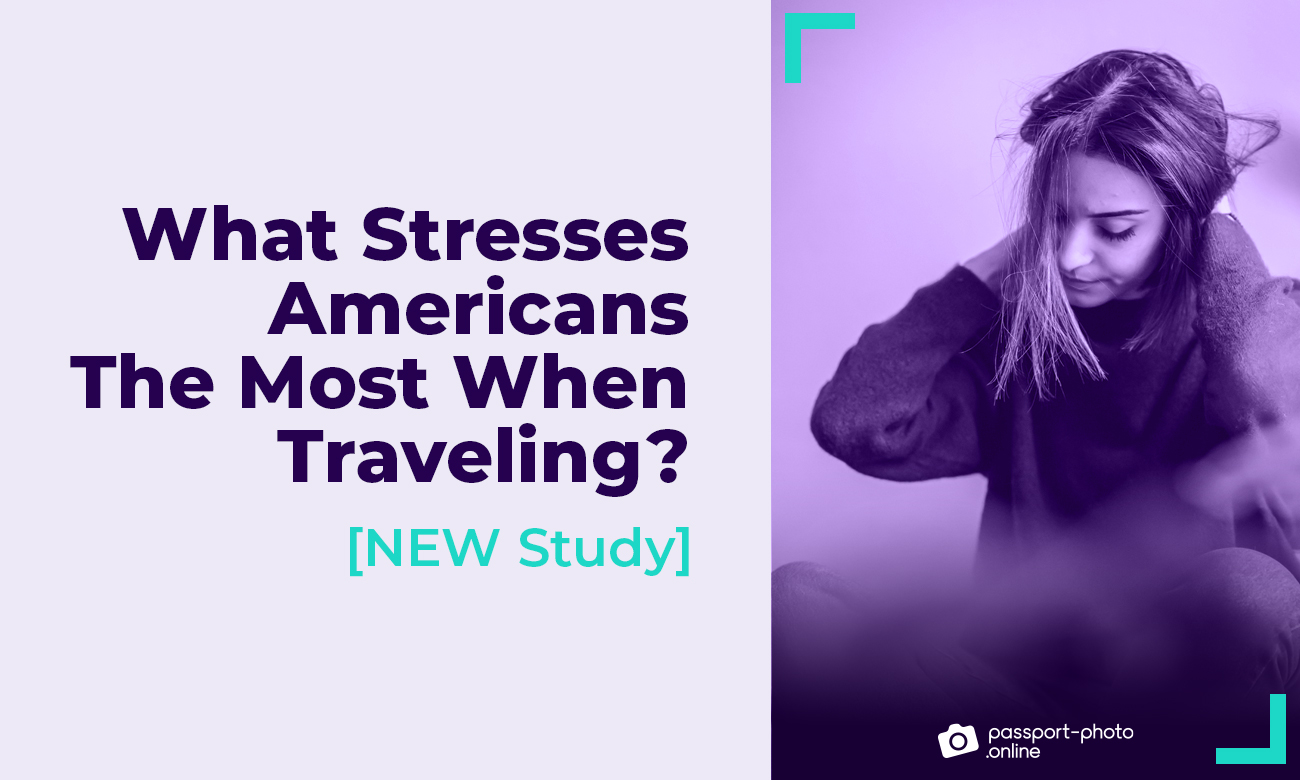 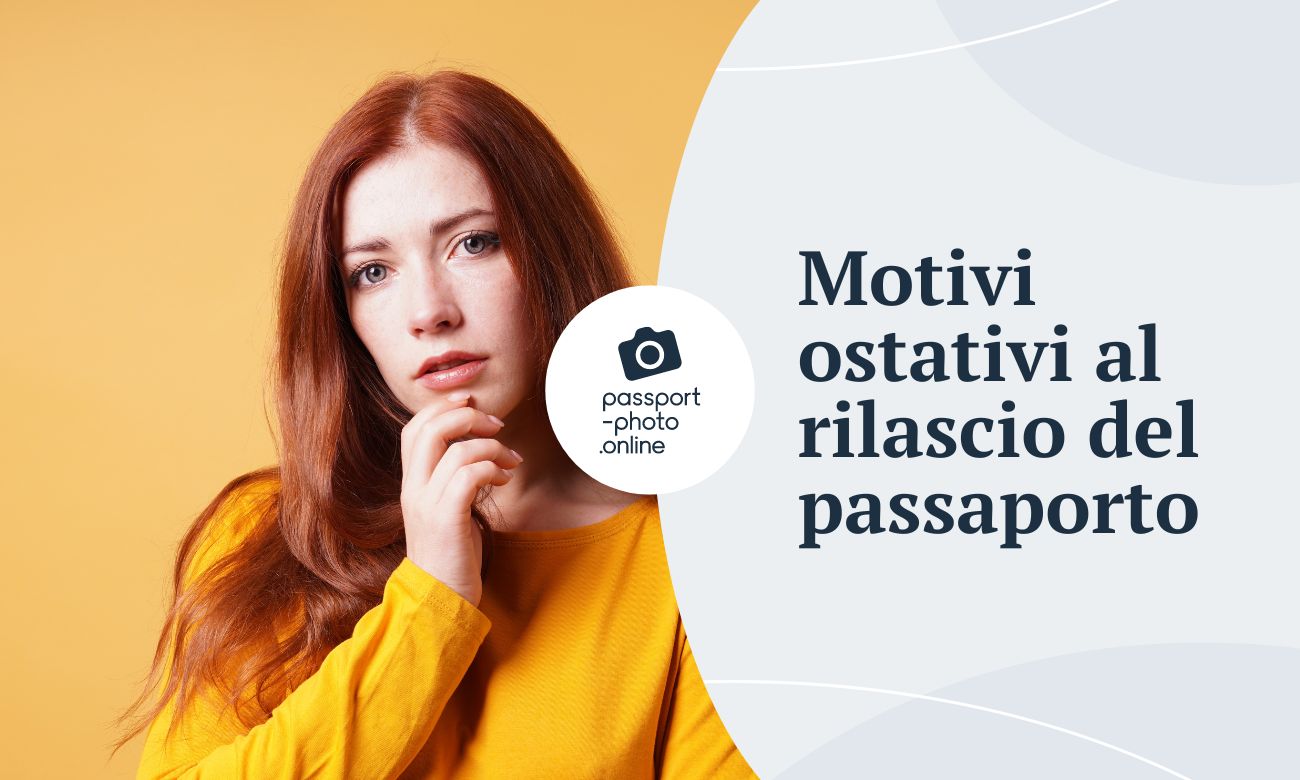 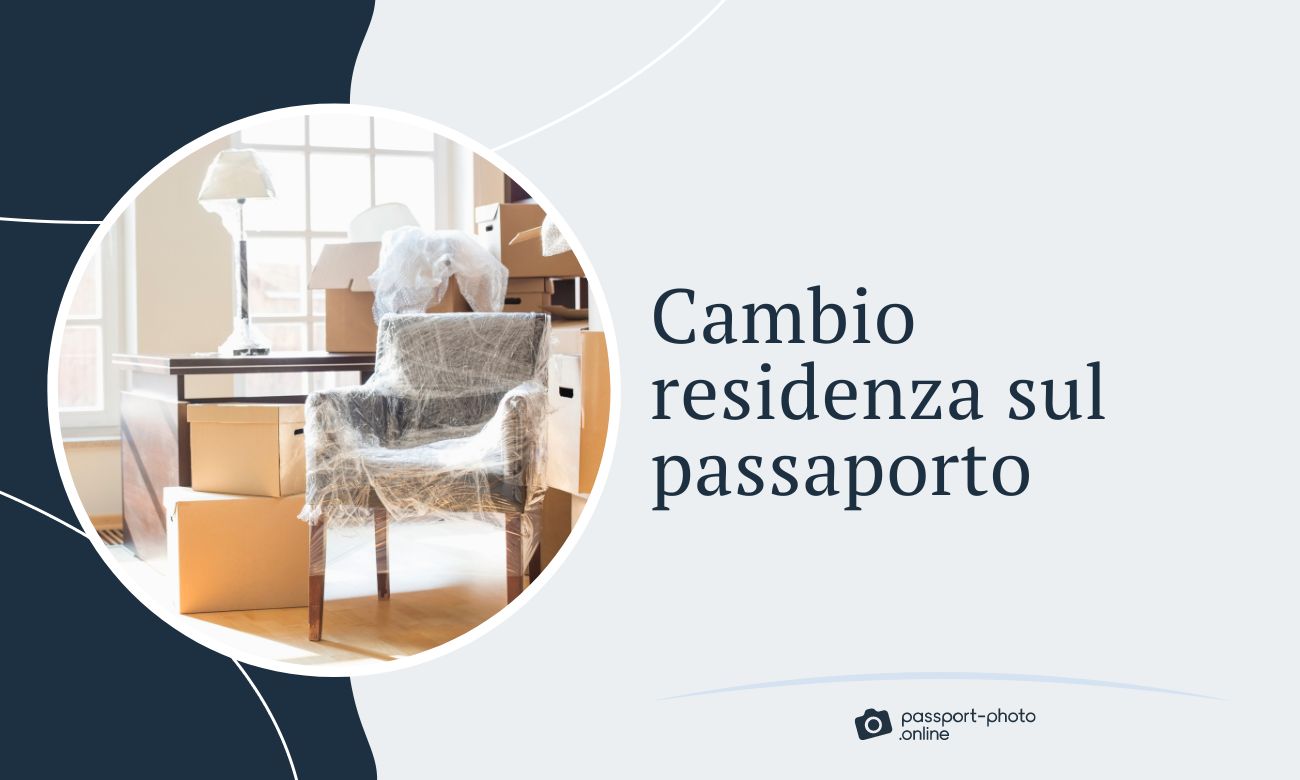 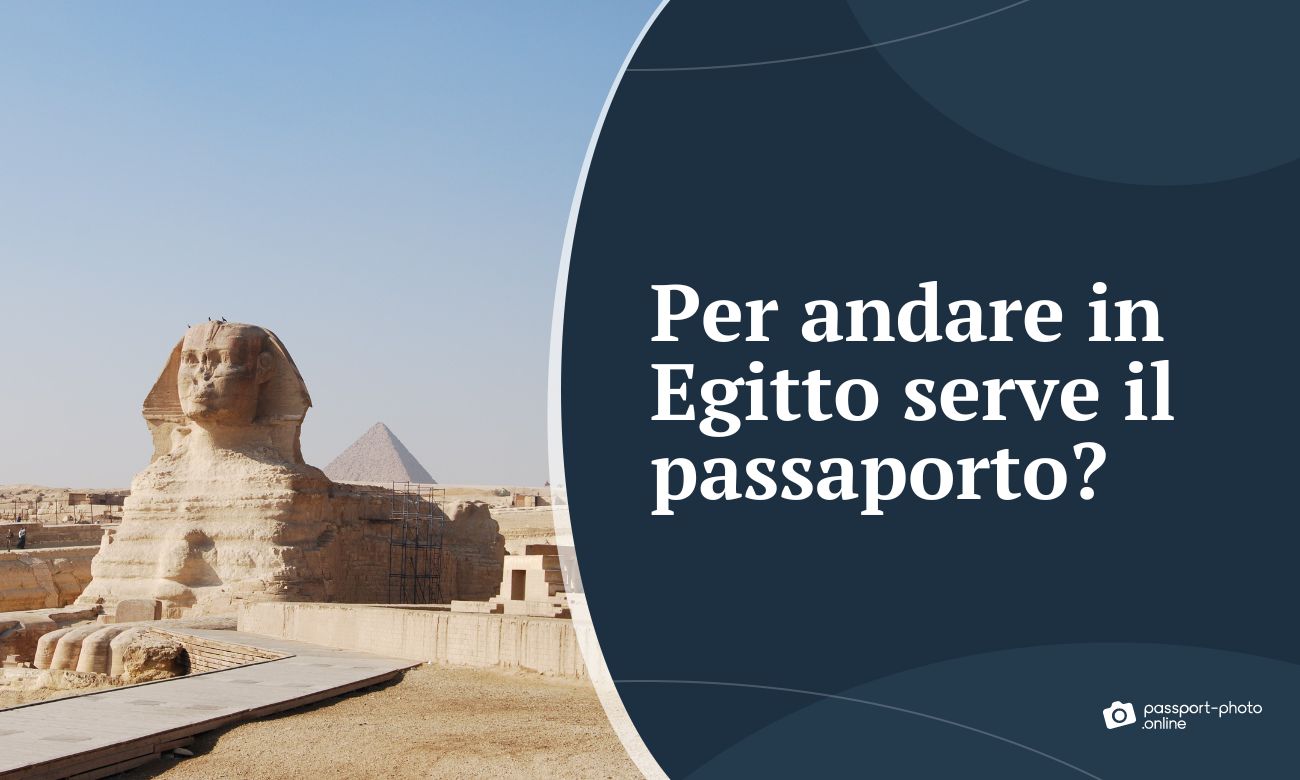 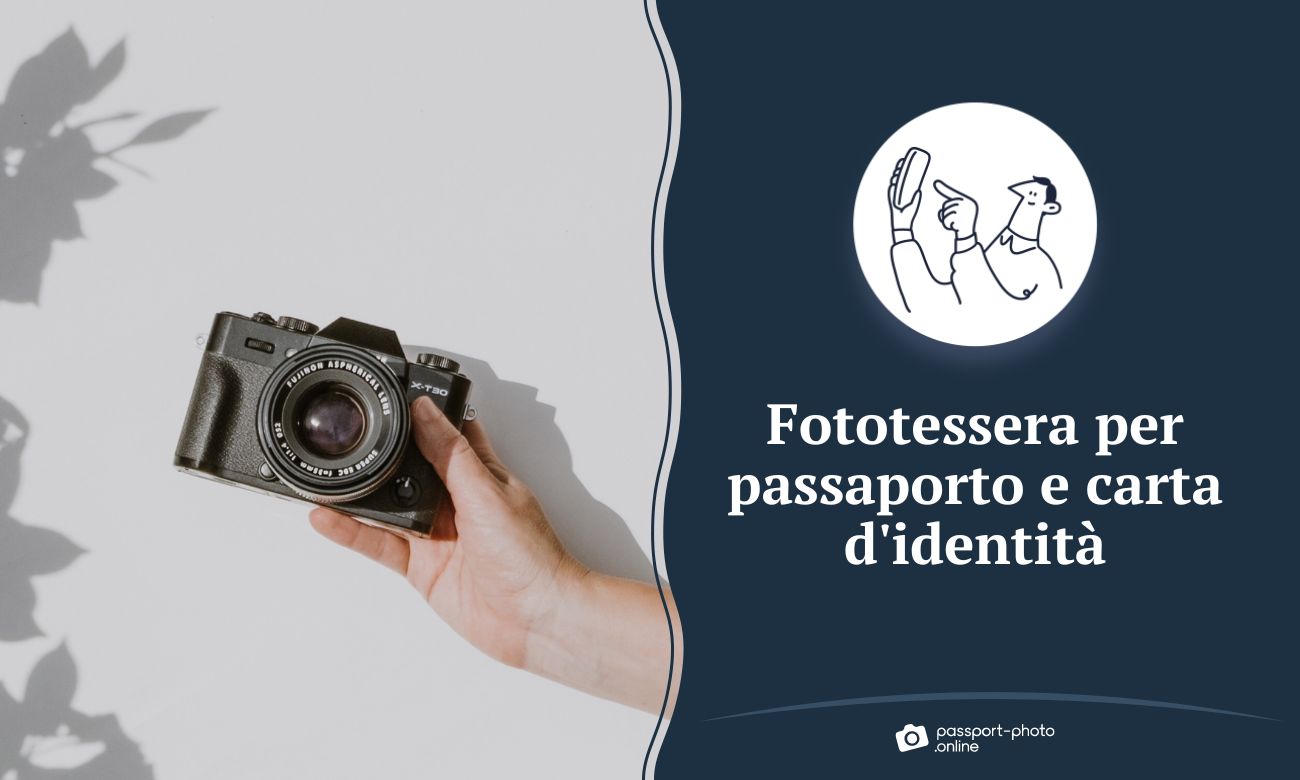